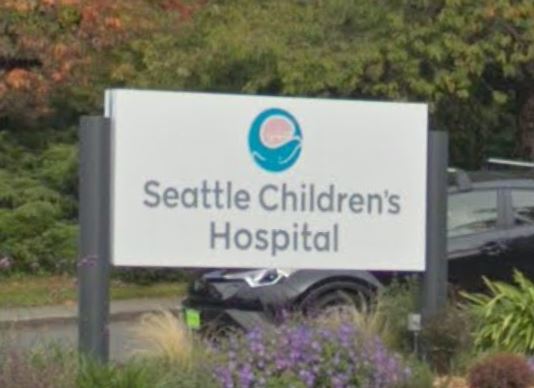 UPDATE 12/2/2019: We have received an influx of calls about the class action lawsuit announced on 12/2/2019. Clients of Davis Law Group should know that we do not intend to join the alleged "Class Action Lawsuit" and that all of our clients' claims will be handled on an individual basis.

>UPDATE 11/20/19: Davis Law Group currently represents multiple families who have been impacted by the surgery room mold contamination at Seattle Children's Hospital and has posted an official statement.

The parents and family of a child who was exposed to aspergillus mold and later suffered from a serious infection after a surgical procedure at Seattle Children’s Hospital earlier this year have retained Davis Law Group.

The child developed and has been treated for pediatric invasive aspergillus infection.

The parents will not be making any public statements at this time.  The identity of the family will not be released due to privacy concerns.

Recently Seattle Children’s Hospital sent a letter to more than 3,000 families warning that their children may have been exposed to the dangerous mold.  Earlier this week four of the hospital’s operating rooms were closed after aspergillus was detected over the weekend.

According to the Centers for Disease Control and Prevention, aspergillus is a relatively common mold that most people breathe without getting sick but that can pose a very serious health risk to those with weakened immune systems.

Our attorneys are aware of at least two other confirmed aspergillus infections resulting from this outbreak. One of the exposed children suffered from a fatal infection and another suffered serious, permanent injuries. We are investigating further to determine the best course of action for the families involved, as well as other victims.

Davis Law Group has successfully resolved other serious cases involving negligence and medical malpractice at Seattle Children's Hospital. Our attorneys have recovered substantial settlements in claims against Children's Hospital in previous years, though the details of many of those claims and settlement terms are often confidential.

Davis Law Group is asking that anyone who may wish to share information that can assist the investigation into aspergillus mold at Seattle Children’s to please contact Davis Law Group at 206-727-4000 or use our confidential tip submission form.

DLG In The News