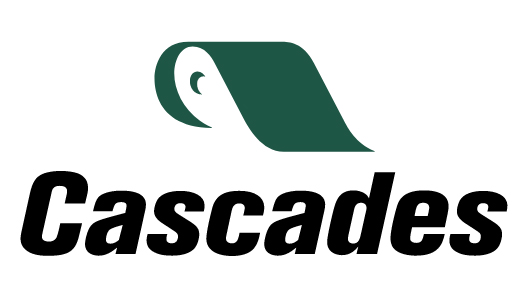 The brake went off only after the train, carrying about 80 passengers and seven crew members, had left the tracks.

A federal official told the Associated Press that the investigators want to know whether the engineer was distracted prior to the derailment. The NTSB said that a second person was in the cab with the engineer – a conductor who was familiarizing himself with the territory.

Data from the train’s recorder showed the train was going 80 miles per hour into a 30 mph zone when it went off the rails over Interstate 5.

The majority of the train cars derailed, killing three and injuring more than 70. Many of the victims remain hospitalized days after the derailment.

Skid marks - so-called "witness marks" - from the train's wheels show where it left the track, the NTSB says.

The NTSB is still investigating the incident and is expected to remain on the scene for 7-10 days. Investigators for the NTSB obtained the train’s inward and outward facing cameras and sent them to the NTSB’s lab in Washington, D.C., to try and recover the footage.

The train cars are being moved to nearby Joint Base Lewis-McChord.

The engineer in the May 2015 derailment of Amtrak train 188 in Philadelphia did apply the emergency brake moments before the derailment. Three seconds later, the train traveling 106 mph in a 50-mph zone derailed, killing eight people and injuring more than 200.

By applying the brakes that late, that engineer slowed the train only down to 102 mph, according to the train’s black box data, which stopped recording when the train derailed.

The NTSB determined that a lack of “situational awareness” by the train’s engineer was the primary cause of Amtrak 188’s derailment. That distraction was likely caused by radio chatter from a nearby train.

In May 2017, prosecutors charged the engineer with eight counts of involuntary manslaughter and numerous counts of reckless endangerment. In Sept. 2017, a judge dismissed all charges against the engineer, ruling that the evidence did not support criminal charges and that the derailment was “more likely than not” an accident.

In both the Dec. 18 Amtrak Cascades derailment in DuPont, Washington, and the May 2015 derailment in Philadelphia, positive train control (PTC) could have prevented the accidents, experts say.

Impacted By A Train Derailment Accident?

If you or a loved one has been injured in a train accident, you may have the right to recover compensation for your injuries. The attorneys at Davis Law Group, P.S., have the experience necessary to win these complex cases. Let us put our experience to work for you and get you or your loved one the compensation he or she needs and deserves.

If you were injured in the Amtrak derailment, consult with our team of Amtrak derailment attorneys to learn about your legal options. You may be entitled to significant compensation. Call us today at (206) 727-4000 or fill out the form on this page.

For more detailed information about the disaster, read AMTRAK CASCADES DERAILMENT DISASTER: A Legal Guide For Accident Victims/Survivors by the team at Davis Law Group.