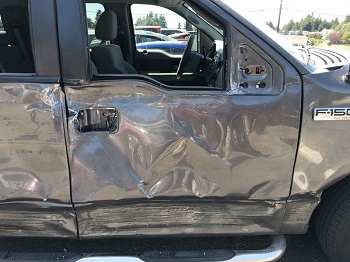 Davis Law Group, P.S. has filed a civil lawsuit on behalf of a Seatac man who was injured in a serious Silverdale UPS truck accident that was caused by an 82-year-old driver.

On July 13, 2018 the victim was driving a UPS delivery van heading northwest on Seabeck Highway Northwest approaching Northwest Anderson Hill Road near Silverdale when the 82-year-old Seabeck man driving a 2007 Ford F150 truck attempted to make a left turn in front of him causing a collision.

The elderly driver told police that because of the lighting he did not see the UPS truck.