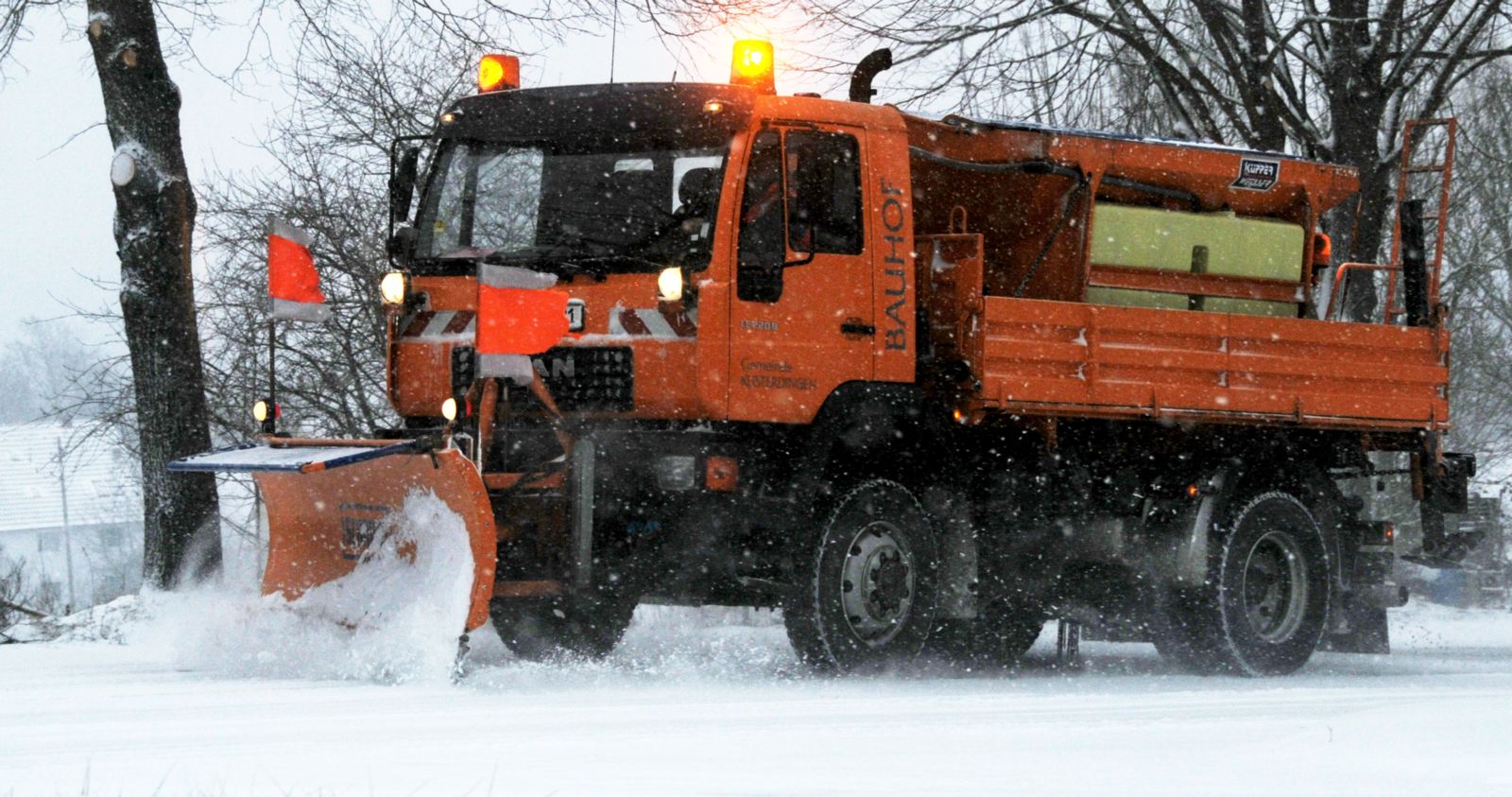 The experienced team of trucking accident attorneys at Davis Law Group has been retained by the family of a man who was tragically struck by a Whatcom County Public Works snowplow on Tuesday, January 4, 2022.

The collision occurred during a major snowstorm that swept Western Washington in the early part of the new year. The victim was walking along the shoulder of State Route 9 near Deming when he was struck by a snowplow owned and operated by Whatcom County Public Works. The 56-year-old driver reportedly told investigators that he did not see the victim until shortly before the collision occurred.

Whatcom County Public Works had recently hired a number of employees to help with the surge of winter weather, including a separate flood that occurred just a few weeks before the January snowstorm. But officials say that the driver involved in the fatal collision on January 4 was not part of the recent wave of new-hires and was considered to be one of the department's more experienced drivers.

Our award-winning legal team has successfully resolved a number of fatal pedestrian accident cases involving commercial vehicles. In 2020, our team successfully recovered $4 million on behalf of the surviving family of a man who was killed in a street sweeper accident in Bellevue in 2018.

In that case, the operators of the street sweeper blamed our client for causing his own death. But our legal team discovered that the driver who struck our client was not properly trained on the necessary safety precautions that help truck drivers avoid accidents.

Davis Law Group also prevailed in a serious injury lawsuit against a delivery truck company after one of their drivers fled the scene of an accident after striking our client with his large delivery truck, leaving her with serious injuries on the side of the road. Again, our team found crucial evidence that made it impossible for the company to avoid liability in that case.

Davis Law Group conducts a thorough and exhaustive investigation into every case we handle, which often makes all the difference in the successful resolution of any serious or fatal accident case. If you have any information pertaining to the Whatcom County snowplow collision or any other active cases handled by Davis Law Group, contact our office at (206) 727-4000 today to speak with our team.

If you or a loved one has been harmed in a serious accident through no fault of your own, Davis Law Group provides free case reviews & legal consultations to anyone who is interested in learning more about their legal rights. Call our office at (206) 727-4000 or use the confidential contact form on this page to speak with our team today.