What You Should Know About Suing A Drunk Driver

If a drunk driver who was cited for DUI caused a motor vehicle collision in which you were injured your case will have two distinct tracks: criminal and civil.

Civil vs. Criminal Proceedings: Lawsuits Against Drunk Drivers Who Cause Car Accidents

Criminal proceedings are designed to punish the offender for breaking the law and to protect the public by acting as a deterrent against impaired driving. Driving drunk can result in criminal prosecution even if there was no accident and/or no one was injured. A special DUI prosecutor will be assigned to the case to deal with the criminal aspects of the case, such as making sure that the drunk driver is appropriately punished for his or her role in causing the collision.

But if you want to seek financial compensation for your lost wages, medical bills, pain and suffering, and other damages, then you will need to hire a civil attorney. Impaired drivers who cause drunk driving accidents may face both criminal and civil court proceedings.

Civil proceedings against an impaired driver typically come in the form of a claim or lawsuit against the drunk driver for injuries caused by the drunk driving collision.  Fatal drunk driving crashes can result in a wrongful death lawsuit brought by the family of the victim.

In many cases a civil suit may be the only way to recover damages such as medical treatment costs, lost wages, damaged property, other economic damages and pain and suffering. In order to ensure that you are represented by a lawyer who understands the complexities of personal injury cases that involve a drunk driver, you will want to find an attorney who only represents drunk driving victims.

Why DUI Victims Should Hire a Personal Injury Attorney 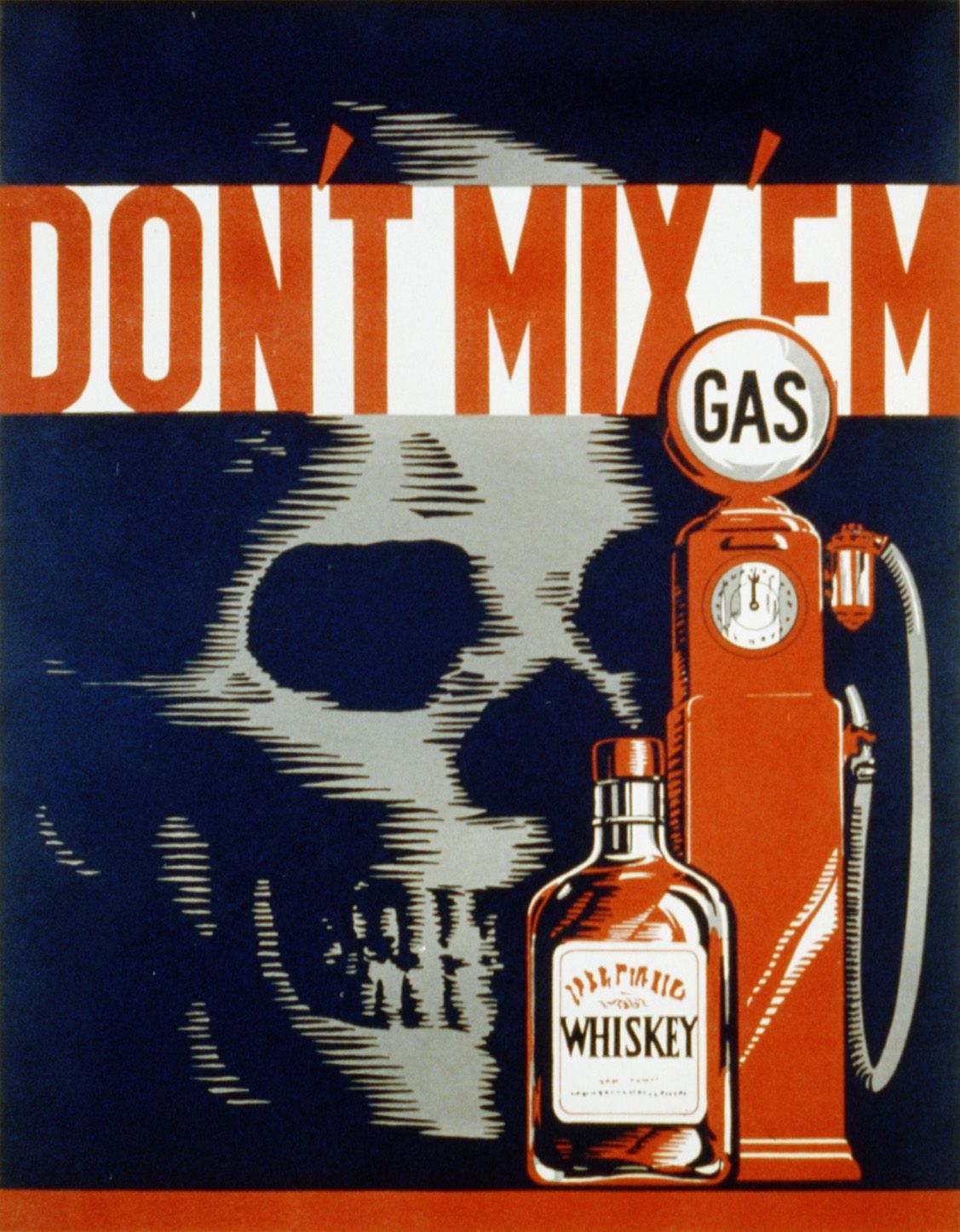 Some attorneys who handle personal injury cases will also defend drunk drivers who are facing criminal charges. The problem there is that while that attorney is representing you in a personal injury claim against a drunk driver, he or she may also be defending a person who has committed the same crime as the driver who hurt you.

At Davis Law Group, we only represent victims of drunk driving collisions. Years ago, when I was working as a prosecutor for King County, I worked hard to make sure that drunk drivers were prosecuted to the full extent of the law.

Now that I work on behalf of drunk driving victims, I still have frequent communication with the prosecutors who are handling the criminal component of my client’s cases.

This case is probably going to be a tricky one. There may be two separate cases going on here: there’s a criminal case against the driver for committing a crime by driving drunk and hurting someone, and there’s a civil case against the driver for hurting you or damaging your property. The drunk driver might be asked to pay a fine in the criminal case, but that fine will go to the state, not to you. If you sue to recover damages, that will happen in civil court.

You may have some liability protection or ability to recover damages from sources other than the at-fault driver’s insurance.

If you need to pay for your medical bills or other costs incurred as a result of the accident, you may be able to recover damages from your own insurance or the insurance of the driver at fault. A lawsuit filed against the driver or his insurance will happen in civil, not criminal court.

There may also be other responsible parties if it is found that the driver was being served alcohol at a bar when he should have been cut off due to intoxication. In those cases, you may also be able to recover damages from the insurance of the bar that over-served the person who drove drunk due to Washington state's dram shop laws.

If you need to recover a large amount of money, it may be time to speak with a qualified personal injury attorney who has a proven track record with helping DUI victims.

When a driver who does not have insurance is found to be at fault for causing a car accident, it’s possible to file a lawsuit against them directly to compensate you for your damages. Be aware, however, that most people do not have enough money saved up to cover all the damages that a severe accident can cause. If you were hit by a drunk driver, that person might also be paying a fine or spending some time in jail, further cutting down on their personal savings and their ability to pay you back for the accident.

Your own insurance company may offer coverage for damages caused by uninsured motorists. Be aware that you have to have this protection in place before the accident. This isn’t something you can buy now and apply to damages from before you bought it.

Even though you’re dealing with your own insurance company, it’s possible that opening a case to recover damages could get contentious. Your insurance company may make an attempt not to pay out by using the same defenses that the at-fault driver’s insurance company would have used if you sued them directly. If you are asking for a lot of money to cover the damages you incurred in the accident, it might be a good idea to consult with a personal injury attorney.

The State of Washington has a pool of money set aside to help victims of violent crimes recover from their injuries and pay for expenses caused by criminals. This is called the Washington State Crime Victims Compensation Program. There are some limits on how much this program can pay out and what the money can be used for. If you end up recovering damages from another source, you may have to pay back the fund.