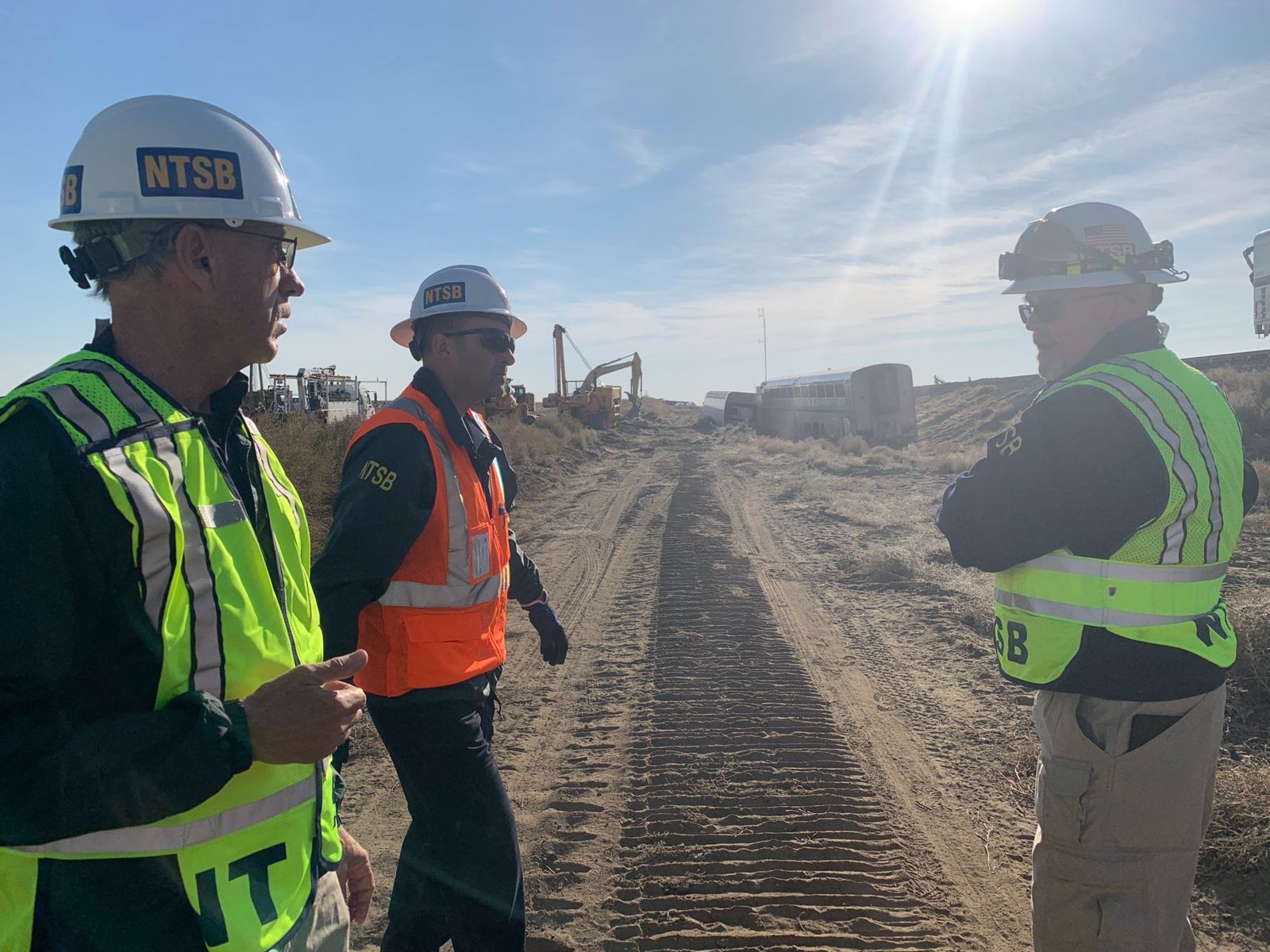 An Amtrak train headed from Chicago to Seattle derailed Saturday, killing three people and injuring multiple others, seven of whom were left hospitalized.

The incident took place around 4 p.m. near the town of Joplin in Montana. The train consisted of two locomotives and ten cars. It was reported that the locomotives and the first two cars remained on track, but the rest of the cars derailed, some of which ended up tipping onto their sides.

A total of about 157 people were on board, including 16 crew members.

The National Transit Safety Board will be conducting an investigation to determine the cause of the derailment.

Train accidents are incredibly complex. Figuring out who is at fault is a process that can take months, or even years, and add more stress to the victims and their families. For a case like this, where lives were lost, an investigation may take even longer. It is possible that the reason for the accident was faulty equipment, operator error, or a handful of other things, each of which would have a different responsible party. The determination of who is at fault is very important to know what kind of insurance there is so the victims of this tragedy can be compensated for their damages and pain and suffering.

Since tragedies like this are so complex and involve so many different interested parties, it is extremely important to consult with an experienced personal injury attorney. The NTSB investigation may take years, and with the Statute of Limitations a concern, a lawyer would be beneficial in that they can conduct their own paralell investigation so the victims and their families aren't stuck waiting for the results of the federal investigation to be able to move forward with a lawsuit. The NTSB is extremely good at their job, which means they are extremely thorough, and their investigation may run the entire time victims have to pursue a claim.

Davis Law Group has a strong history of representing Amtrak accident victims and recovering fair compensation for their injuries. Our legal team offers free consultations to help victims best determine their next steps. If you or someone you know has been injured in an Amtrak accident, you can schedule your free case evaulation by using the chat or contact form on this page, or by calling 206-727-4000.