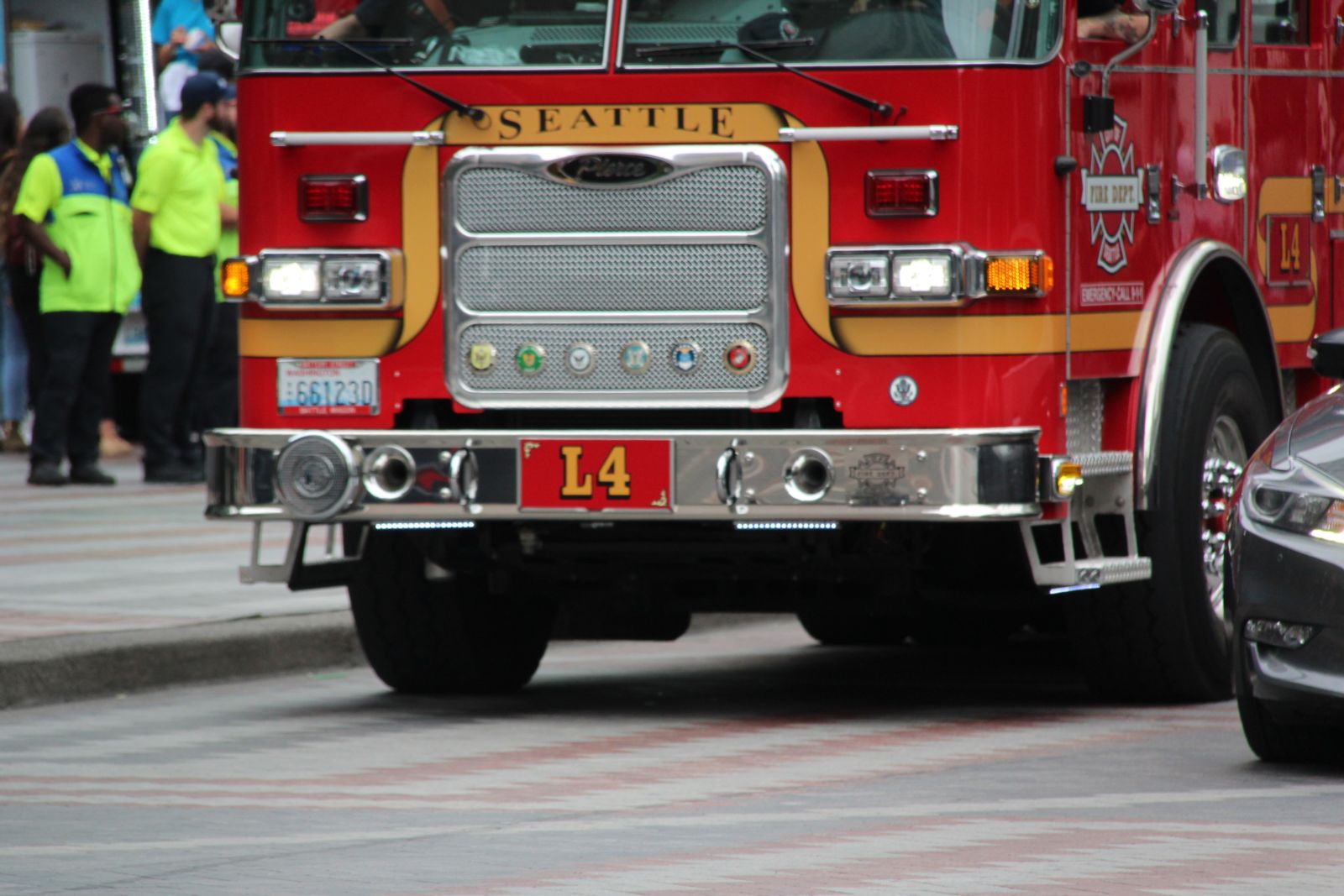 A passenger car jumped the median on international Blvd crashing into a 14 seat Airport Shuttle knocking it on its side.

According to investigators the individual that died was a man in his 40’s who was ejected by the vehicle and crushed.

At this time investigators have not revealed if they believe drugs or alcohol were involved in the crash or what could have caused the driver of the black BMW do cross the median and cause this accident.

After the crash 2 people were rushed to the hospital in critical condition and four others were hospitalized for a variety of injuries.

Three of the six initially hospitalized from the crash have been released according to information made available Friday morning.

At this time investigations continue to into what caused the BMW to cross the line and ultimately from all appearances the driver of that vehicle may be primarily responsible for causing the crash, however that is only one aspect of liability in cases involving commercial vehicles.

Commercial vehicles responsibility for passenger safety does not end at preventing or avoiding accidents but keeping them safe through them.

Reporting since the accident has confirmed that the shuttle involved in the crash did have seatbelts on each of its 14 seats, however in a KIRO 7 report the sheriff’s office could not confirm if people were wearing them. According to an interview with a regular shuttle rider while the seatbelts are present, passengers rarely wear them and are not prompted to when boarding the shuttle.

Washington State Law does not currently require passengers in bus or shuttle type vehicles to wear seat belts, meaning there is no clear obligation or responsibilities for drivers to prompt riders to wear the restraints.

A personal injury investigation would look into practices of shuttle operators, their training, and the shuttles safety and maintenance themselves to see if there were ways the damage caused by a crash like this could ultimately have been mitigated or avoided.

It takes an experienced team of commercial vehicle accident attorneys like the team at Davis Law Group to investigate, hire experts and understand every aspect of your case to ensure victims receive an appropriate recovery.

You can request a free consultation from Davis Law Group today at 206-727-4000 or using the chat or contact options on our website, and our experienced team of case investigators will work with you to determine if we can add value to your case.