Jan. 5, 2018 - KIRO Radio, The Dori Monson Show - Attorney Chris Davis and his client, Kevin Backlund, sat down for an extended conversation on The Dori Monson Show. Backlund was attacked by four pit bulls while delivering a package as a UPS driver in September. The Davis Law Group, P.S., has filed a dog bite lawsuit on behalf of Backlund for damages.

“Doing this type of work for nearly 25 years, I’ve never had a case where I have had somebody witness the harm and then not do anything,” Davis said on the show. “It’s just reprehensible.” 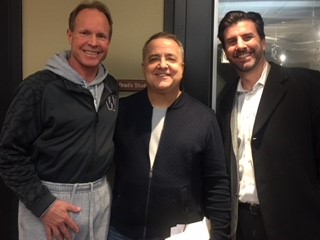 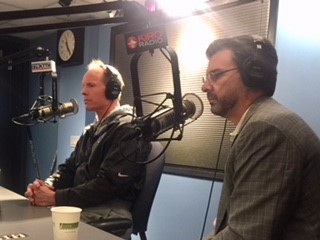