Former Davis Law Group, P.S. client Susan suffered a concussion and several additional injuries after her vehicle was struck at full-speed by a driver who wasn't paying attention.

Susan says her injuries didn't seem too serious at first, but after just a couple of days she started experiencing vomiting and debilitating headaches. Soon she discovered that she had actually suffered a concussion as a result of her head striking the headrest so hard when the crash occurred. 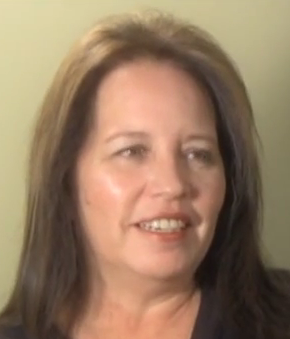 I was actually on my way to work, at a stop light, and I just took my foot off the brake getting ready to go. The guy wasn’t paying attention, hit me full-blast, and threw me across the street.

I was taken to the hospital because I had immediate pain, and then a couple of days later I had a massive headache and then vomiting and realized I had a head concussion on top of it, just from the fact that my head hit the head rest so hard.

When I did some research I found out that Chris [Davis] was voted as one of the top-ten lawyers in the state of Washington for personal injury, so that’s why I chose [Davis Law Group]. I got the [Ten Biggest Mistakes That Can Wreck Your Washington Accident Case] book, and he seemed like he cared a lot about what the outcome was with the patients, versus how much money your lawyer is going to get.

And that’s the one thing that I had read about [Chris Davis], was that people were only being offered $1,000 or $2,000 and he was settling for a lot more than they were being offered, and [my case] is again proof of that.