"...Davis Law Group is very professional and knowledgeable and determined to do their best for you." 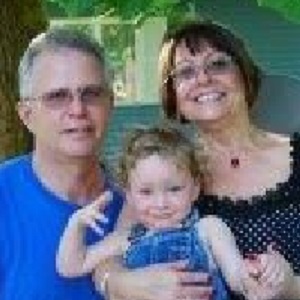 "I can only say good things about my experience with Chris Davis and his law group.  He let me know from the beginning that I had a hard case to win but he did not give up on me and I am pleased to say he won me a great settlement with my insurance company. My case was unusual in many respects one being that we would be dealing with someone that had no idea they had caused my accident.  Chris said they were called 'the phantom driver'.  Chris used his legal knowledge to pursue the case even though other law firms we called said it could not be done. His entire staff were very polite and professional to me in every contact with his office either in person, on the phone or emails.  My case was a difficult one to win but even if we had not won a settlement, I would say that Chris Davis Law Group is very professional and knowledgeable and determined to do their best for you.  I definitely would recommend them to family and friends."