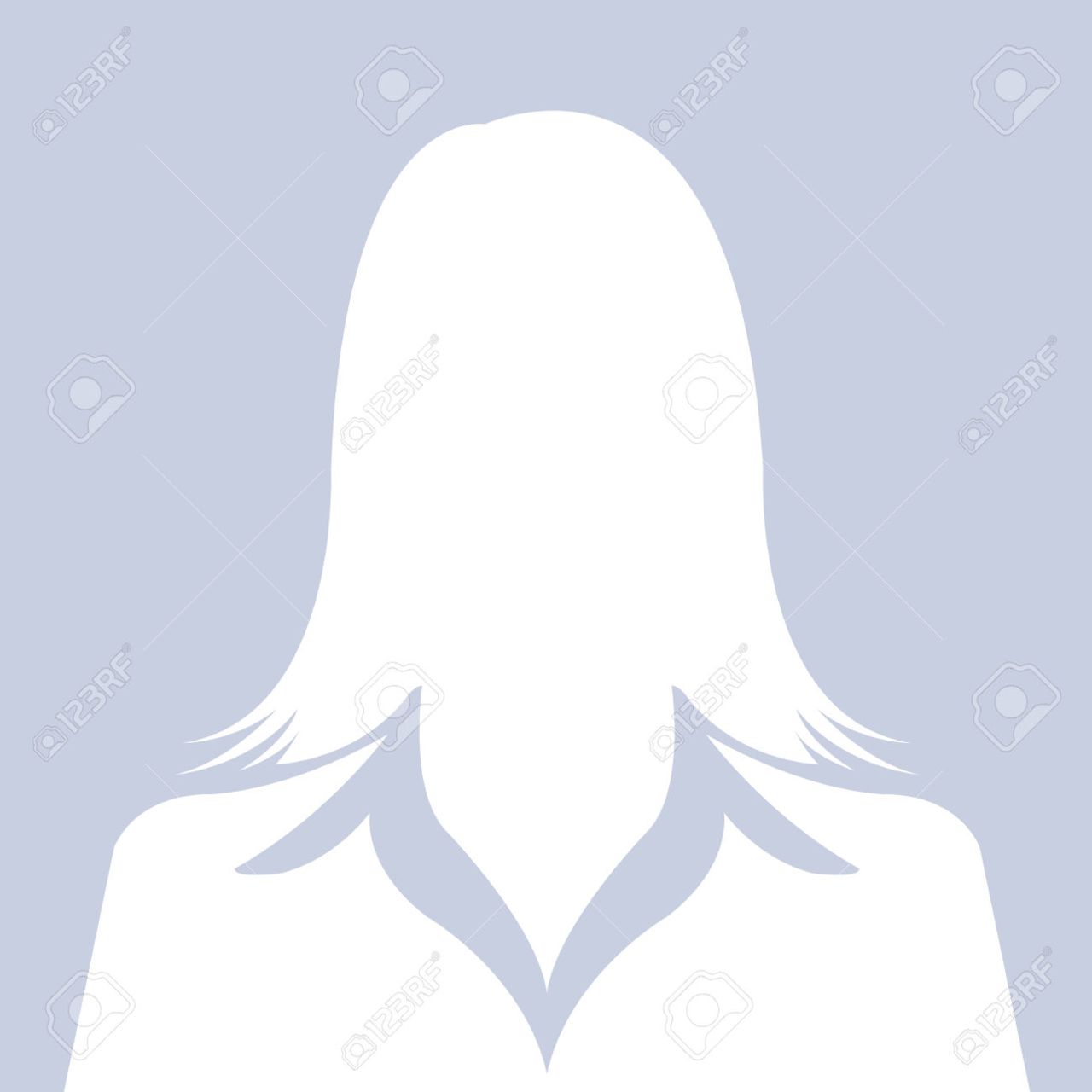 "I never thought I would need a lawyer. I actually thought that since I was not at fault in the accidents, that I would be taken care of by the insurance companies. Now I know, how vital it is to hire a lawyer and it better be a good one! The insurance companies fight DIRTY and if you need a lawyer, I highly recommend Chris Davis! 6 years ago, I was involved in a no fault rollover accident followed by a 2nd no fault accident only 5 months later! Every area of my life was severely affected by these accidents. Both insurance companies refused to pay for any medical bills and argued how much they were each responsible. It was very obvious in both accidents that I was not at fault, yet that did not matter as nobody would own up to their portion of the bills. Before trial, the insurance companies agreed to pay for only a partial amount of my medical bills. They actually expected me to pay for more than 75% of the bills that their clients caused! Thankfully, Chris knew exactly how to handle the case. In the end, I was awarded more than enough to pay for the bills as well as some left over for future medical. I truly feel this outcome had everything to do with Chris. He is very knowledgeable in law as well as medical! He really goes the extra mile to be prepared for anything that may be thrown our way! Don't even look around for another lawyer!"