"I felt like I was working with a family friend"

Our client, Autry, was seriously injured in a car accident in 2013 after his vehicle was struck by a 17-year-old boy who had stolen a vehicle and was trying to run from the police.

Autry was minding his own business driving through Renton on an otherwise normal Tuesday evening. At the same time, a teenage boy had stolen a car and was being pursued by police at high speeds. According to police reports, the boy had also turned off the vehicle’s headlights in an attempt to evade police. 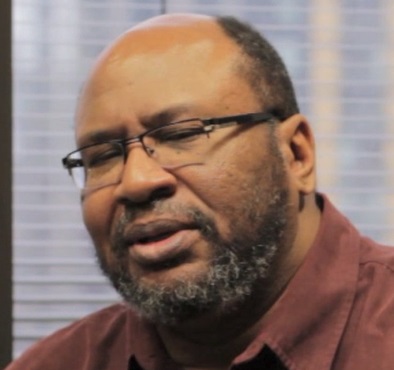 I was on the road, it was a really dark night. I was getting ready to make a left-hand turn when all of a sudden my world changed. I felt like I had been hit by a teleporter. Going down 167, there's a police chase and everything, and I'm unfamiliar with that part of town where Renton is. He blew through Grady, and he was trying to avoid the police. He turned off his lights, it was dark and raining. He blows through this light where I was making a left-hand turn and he smashed me. He got pinned inside the car. I got my knee busted up.

I didn't know what to expect. I want to be able to sleep at night was my thing. I didn't know anything about the process. I'd been hearing these commercials about 10 things not to do in an accident and things like that. I said, "OK, I think it's time I got talk to someone who knows what they're talking about." As long as they can assure me I'm not going to have to pay anything, I'm good.

Rory kept me informed. She asked me about my questions. I felt like I was working with a family friend. It was all good.