"...rushed to Harborview Medical Center within 15 minutes of receiving the phone call." 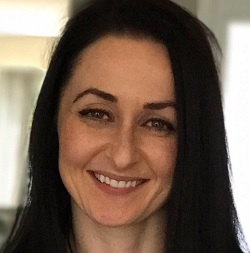 "I was in a head-on collision where I nearly lost my life in January of 2015. I was wheelchair-bound for three months and suffered several major injuries...the Davis Law Group immediately took my case when my boyfriend called on my behalf...the entire team worked diligently to help me receive the most compensation for what I endured...displayed the utmost compassion every step of the way...promptly returned phone calls and emails and the team kept lines of communication open. The process went smoothly and my boyfriend and I were able to focus on healing instead of legal matters thanks to the team...they took the time to sit down and talk and show that they were just normal people who cared about what I went through. I would highly recommend the Davis Law Group to anyone who has suffered injury."