"His whole office was on board and helped us seek resolution." 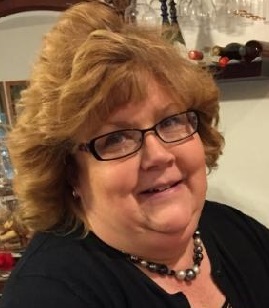 "I was in a serious accident which totaled my car. It was a drunk driver. I tried to deal with the "Other guys" insurance which started out nice enough but after 1 yr. they were pressuring me to sign off on a release. They worked tirelessly with my doctors and the insurance companies. I should have gone to them in the first place..... Thank You Chris!"

​"His whole office was on board and helped us seek resolution. The other drivers insurance was calling me daily trying to get me to sign a release. The "Other driver" ran a stop sign causing a near fatal accident. After a year of trying to get some where we met with Chris and his office and today I can say I am feeling a lot better knowing it is all handled.  Thank You"