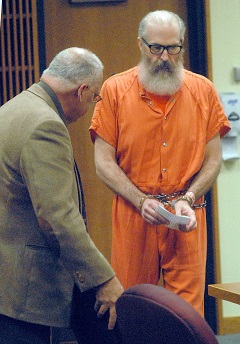 If you have any information about Allison’s history of predatory behavior and sex abuse acts, the attorneys at Davis Law Group urge you to come forward and help us seek justice on behalf his victims.

Davis Law Group has learned that many other children may have been victims of  Doug Allison.  Information about Allison's history as a sex offender can assist the legal claims of his victims.  Allison was a caretaker, teacher and/or principal at the following facilities.  There may be additional schools that are not listed below.

Use the confidential form on this page to contact our office, or call us at (206) 727-4000 to speak privately with one of our case investigators about this case.