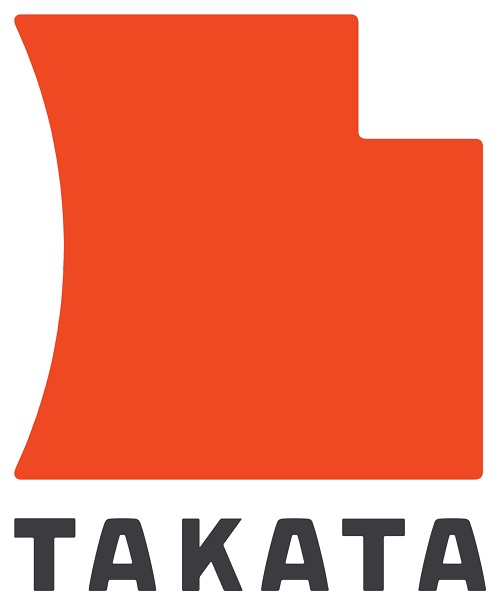 Takata Corporation is a Japanese manufacturing company that makes airbags for a large number of car and truck makers throughout the world. Takata airbags have been present in vehicles manufactured by at least 11 different automakers, beginning as early as 2001. Experts now say that Takata’s airbags are potentially defective and can cause serious injuries to drivers and passengers in the front seat of a vehicle.

The first reported incident of defective Takata airbags occurred in 2004, several years after the company’s airbags were included in vehicles on the market. Researchers have found that the airbags are particularly dangerous in humid areas, as moisture can penetrate the airbag lining and cause the unstable chemicals to react, which often results in a dangerous explosion.

In extreme cases, the explosion causes plastic and metal pieces of the airbag to effectively turn into flying shrapnel. In cases our attorneys have handled, victims have suffered a variety of serious facial injuries that often require extensive medical procedures to remove the pieces of shrapnel in addition to reconstructive plastic surgery. These injuries often leave permanent scars that can cause long-term psychological and emotional trauma to victims.

The ability of Despite knowing about the potential dangers of their defective airbags as early as 2001, Takata did not issue an official product recall of the affected airbags until 2008. In that time, millions of consumers in the U.S. alone have been exposed to Takata’s defective airbags. The U.S. government recently added another 4.74 million vehicles to the original vehicle recall list, which has grown to include more than 14 million vehicles in total. The vehicles involved in the recall are manufactured and sold by Toyota, Isuzu, Honda, Mazda, BMW, Nissan, and General Motors (GM).

The official recalls of the vehicles equipped with Takata airbags have focused on regions with high levels of humidity, including Alabama, Florida, Georgia, Hawaii, Louisiana, Mississippi, South Carolina, Texas, Puerto Rico, and the U.S. Virgin Islands. However, serious injuries and deaths have occurred in other areas that are not necessarily as humid, so the risk of injury or death is not necessarily limited to those regions.

The National Highway Traffic Safety Administration (NHTSA) says owners of the affected vehicles should get their vehicles fixed “with urgency,” adding that it is “essential to personal safety.” Some lawmakers are even pushing the NHTSA to expand the recall efforts to those who may spend long periods of time in humid areas despite not having vehicles officially registered there. An example of this problem might include people who migrate to warmer climates during the winter to escape cold weather.

Davis Law Group provides victims and their loved ones with a free case review to evaluate the validity of a potential personal injury or wrongful death claim at no cost. We can help you better understand your legal rights and the many complex factors involved in pursuing a claim after serious injury or death.

If you or a loved one would like to speak with our award-winning legal team about a possible case, please use the contact form on this page or call our office at (206) 727-4000 today to get started.