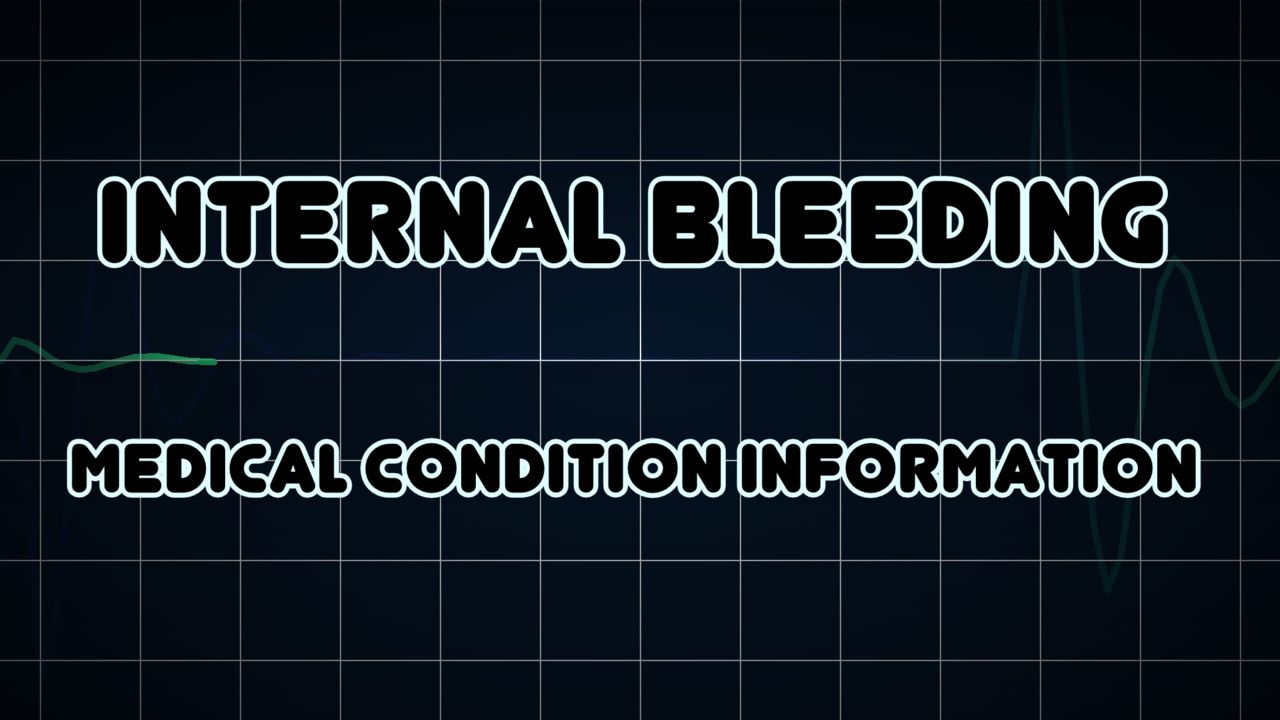 Pradaxa is the brand name for the prescription drug Dabigatran, a prescription medication that is used to prevent pallets in the blood from sticking together and creating blood clots. It works by inhibiting Thrombin, the enzyme responsible for blood clotting. Users of Pradaxa primarily suffer from Atrial Fibrillation, Stroke and Pulmonary Embolism (irregular or rapid heartbeat that causes poor blood flow).

What symptoms are associated with Pradaxa usage?

Serious life threatening injuries associated with Pradaxa include uncontrollable bleeding to the brain, gastrointestinal system (IG) and the kidneys. Some users have died from taking Pardaxa or have suffered from heart attacks and other cardiac related injuries.

In 2014 a study of 9,300 participants was conducted to compare the link between Pardaxa and Warfarin to excessive bleeding.  The study was published by the Journal of the American Medical Association and it found that 9% of Pardaxa users suffered from major bleeding in comparison to 5.9 % of Warfarin users. The study found that users of Warfarin users were more susceptible to hemorrhaging in the brain, in comparison to Pardaxa users who were more likely to experience uncontrollable bleeding especially in the gastrointestinal area. African American participants in the study and patients with chronic kidney disease suffered from excessive bleeding the most.

In 2014, Boehinger Ingelheim announced that it would make a $650million dollar settlement in 4,000 Pardaxa cases.  The average settlement amount  per a case was approximately $ 162,500. The lawsuits claimed that the manufacturer was negligent in disclosing that Pardaxa could cause major bleeding that is difficult to reverse.

Despite reports of deaths and thousands of injuries the FDA still has not issued a recall on the drug.  Ingelheims legal team stands by the use of the drug.  In a statement made after the settlement, Andreas Neumann the Head of the Legal Department and General Counsel at Boehinger Ingelheim Worldwide stated “This settlement does not change the facts about Pradaxa® or its importance to patients.”

Hiring a Lawyer for Pradaxa Injuries or Death

If you or a loved one has suffered from serious injuries or death from taking Pardaxa it would be in your best interest to give us a call at the Davis Law Group to hear about your legal options. Our award winning lawyers have over 20 years of experience in handling personal injury and wrongful death claims and can provide you with the legal representation that you need. Our case investigators can be reached at (206) 727-4000, and are available 24/7 to answer your questions and schedule you for a free and confidential consultation.