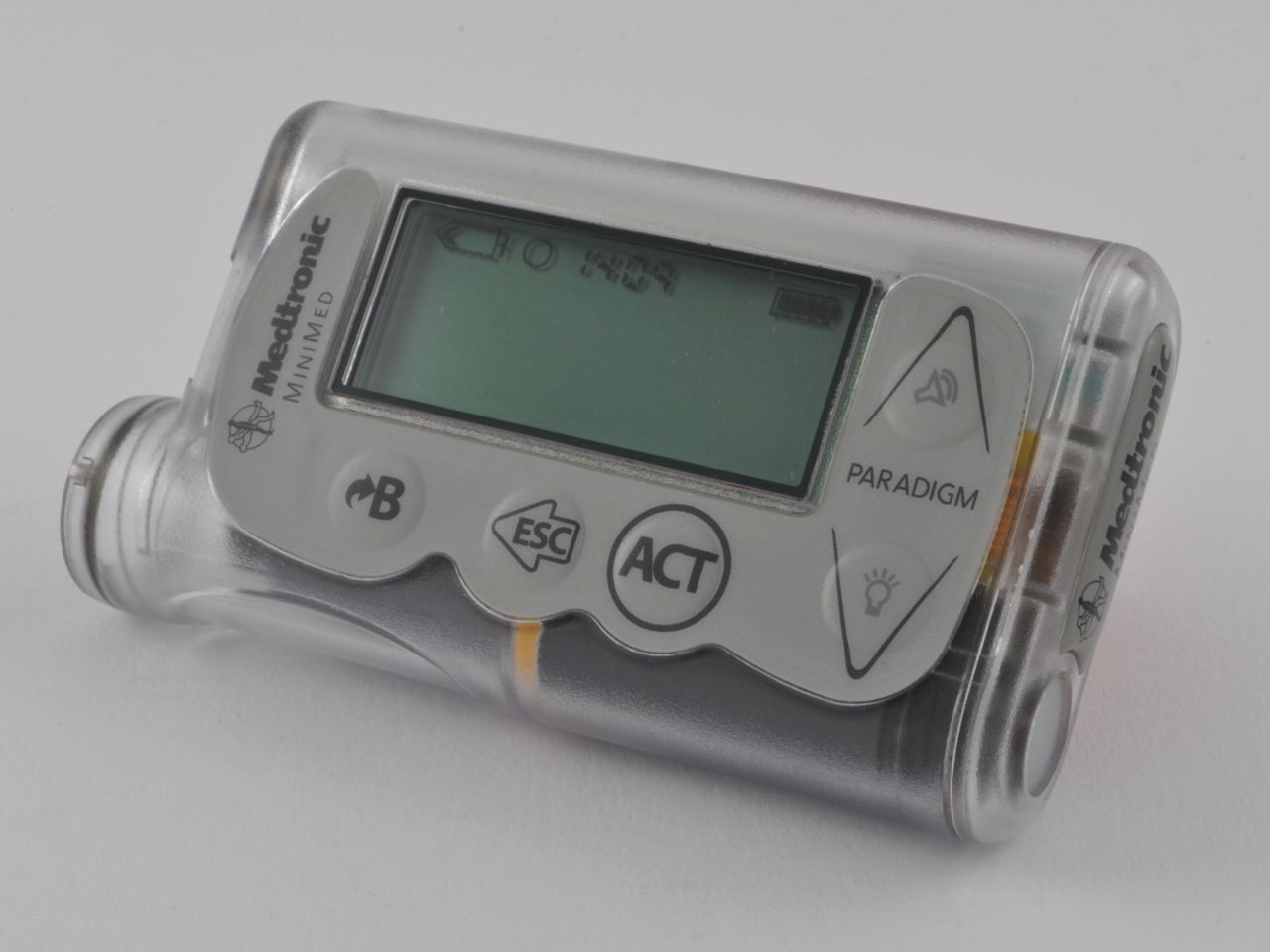 The Medtronic Insulin Pump and accompanying accessories, such as insulin reservoirs, insulin sets, and insulin set insertion devices, are manufactured by Medtronic MiniMed to help manage blood glucose levels in individuals with diabetes by regularly delivering insulin to their bodies.

Insulin is delivered at a continuous basal rate to support normal bodily functions as well as in large bolus doses to compensate for food intake. Various models of these products were manufactured and distributed between 2001 and 2013.

If you or a loved one has a Medtronic Insulin Pump case, please contact Davis Law Group by filling out our medical malpractice questionnaire.

One such recall was in July 2007 for risk of hypoglycemia due to over-delivery of insulin after exposing the pump to MRI. Another was in April 2013 because the support cap could come loose and allow water to get into the device and prevent proper functioning.

This recall was issued in June 2013. If insulin or other liquids contact the inside of the tubing connector, the pumps vents will be blocked and there will be a disruption of the pump’s priming. This will lead to over or under-delivery of insulin, which would cause hyperglycemia or hypoglycemia.

Medtronic MiniMed issued an urgent medical device recall notice for the Medtronic MiniMed Paradigm Insulin Reservoir in July 2013. According to the recall notice, the device's reservoirs are prone to leaking and blockage of the infusion set, which can result in under-delivery of insulin, resulting in hyperglycemia.

People with Medtronic insulin pumps and infusion sets may suffer from the following injuries:

Those people may exhibit the following symptoms of hypoglycemia: