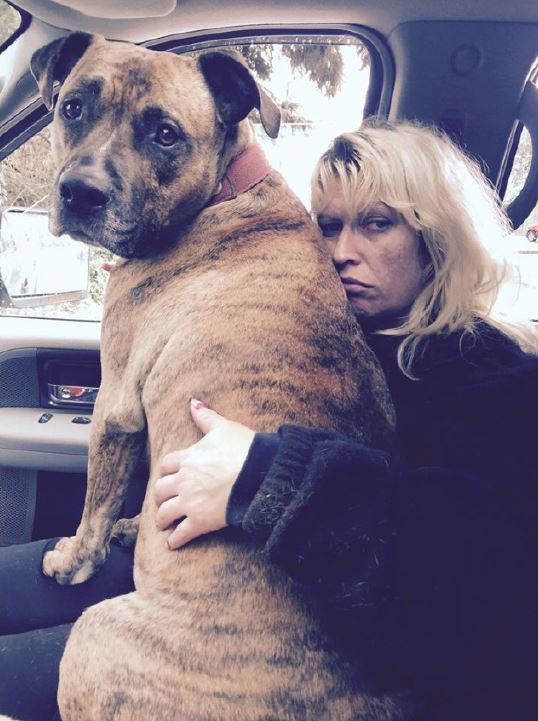 The woman who refused to cooperate with first responders trying to rescue a UPS driver that was being attacked by four pit bulls has been identified.

On September 19, 2017, UPS driver Kevin Backlund was attempting to deliver a package in the Puyallup area when he was viciously attacked by four pit bulls. When rescue workers arrived a woman threatened to shoot an Orting Battalion chief if he went onto the property to rescue Backlund. She refused to unlock the gate or call the dogs off and said the driver deserved to be killed because he was trespassing.

The identity of the woman was initially unknown. But earlier this year, defendant Jason Owens’ interrogatory responses to lawsuit discovery requests identified Chanelle Rebecca Elizabeth Mathis as the female witness to the attack. Ms. Mathis lives just down the street from the location of the attack.

The following is an excerpt of a statement from Orting Valley Fire and Rescue Battalion Chief Steve Goodwin:

"There was a woman standing at the gated entrance to the driveway. I asked her if they were her dogs and she said, 'Yes.' I told her to get her dogs under control and she said, 'The driver was trespassing and kicked one of my dogs. They are going to kill him.' I instructed her to open the gate so I could drive in and attempt a rescue. She said, 'Fuck you. You are trespassing and I’m going to call the cops.' I advised her that she had until the count of three to open the gate or I was going to drive through it.

"At that time the driver now had a second dog latched onto his other leg. It appeared to me that the driver was getting pulled off the trailer and I now feared for his life. I then drove my vehicle through the chain link gate and approached the trailer. I cracked my window and told him to jump onto the roof of my vehicle. The driver stated that he couldn't make it that far. I then backed up and pulled the passenger side of the vehicle next to him. This allowed him to jump into the passenger seat. The driver was able to kick the last dog off as he came in through the open window.

"I rolled the window up and began to back out of the yard. The woman began to yell, 'You are a fucking idiot. Now the dogs are going to get out.' She also yelled, 'I am going to get my gun and shoot you.'"

Ms. Mathis’ public Facebook posts show that she has a history with pit bull dogs and supported a change.org petition to “Save our pit bulls from death row,” which was created to pressure Pierce County Animal Control to release the dogs following the brutal attack.

In January 2018, attorney Chris Davis of Seattle-based Davis Law Group filed a lawsuit (18-2-04368-4) on behalf of Mr. Backlund. The case is currently scheduled for trial in Pierce County Superior Court in July 2019. Ms. Mathis has been joined as a party to the lawsuit. 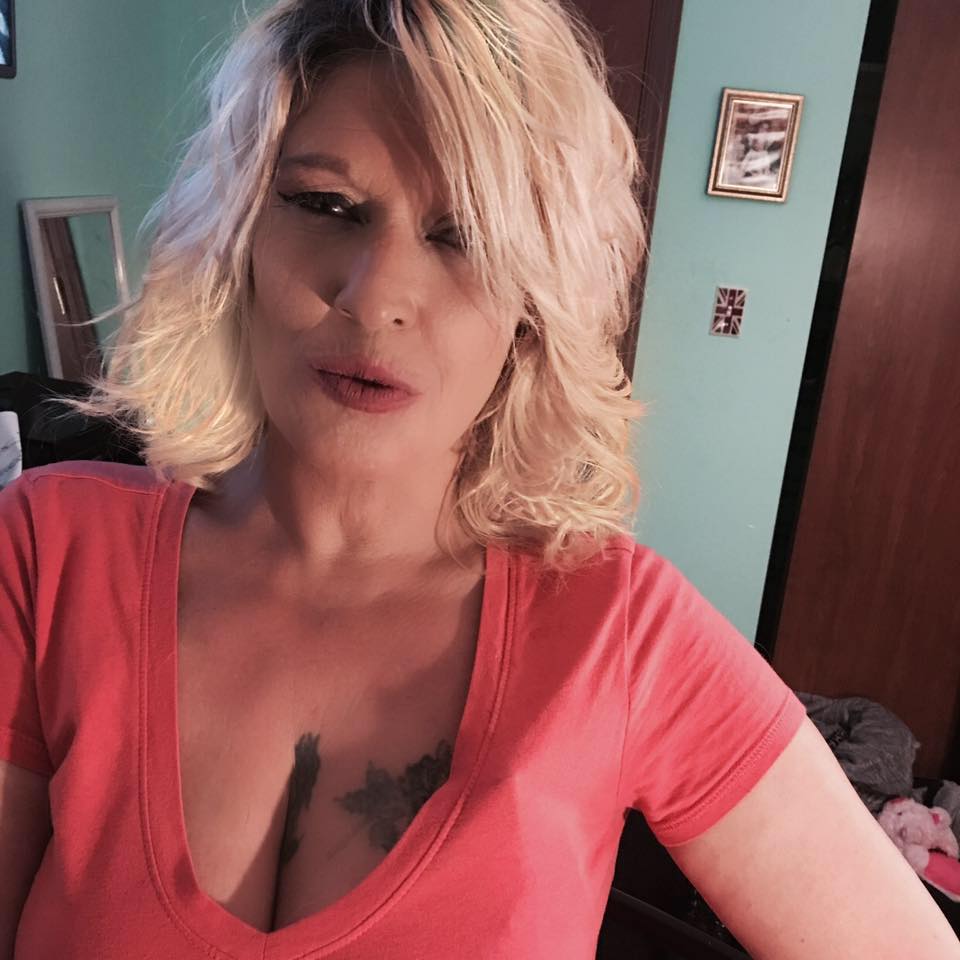 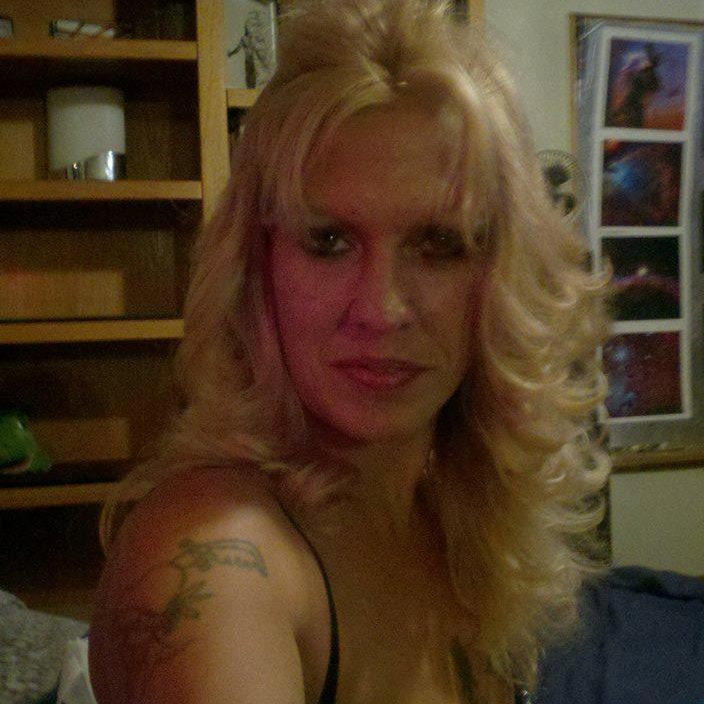 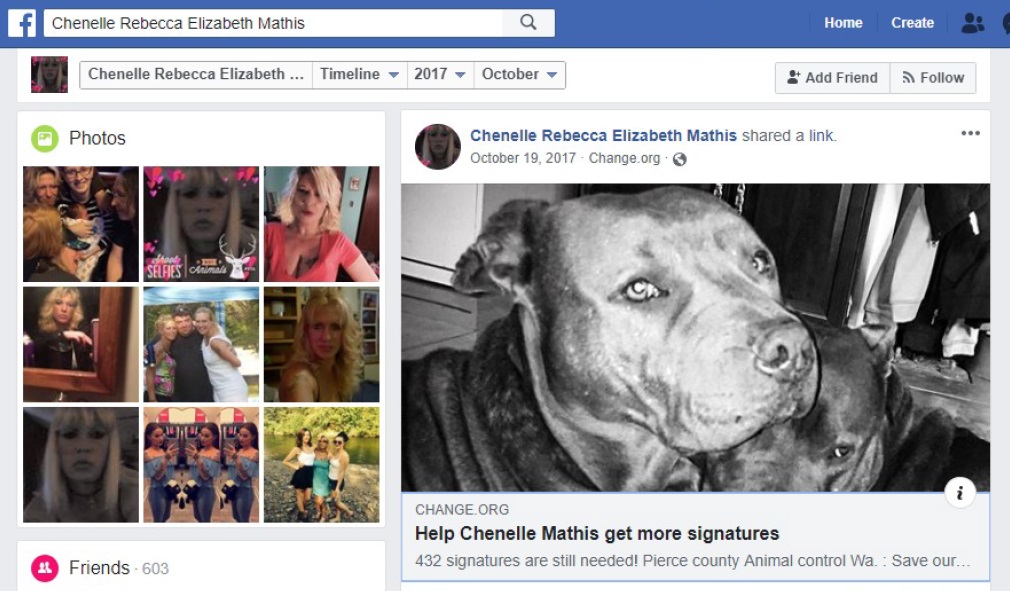