Because of the limited availability of Dan Sligh and his attorney Chris Davis this week we captured some video of Dan sharing his thoughts and feelings as the anniversary approaches.  Apologies about the sound and video quality--law clerks are not necessarily skilled in video production.

The Approaching Anniversary of the Skagit River Bridge Collapse

How His Naval Training Helped Save Their Lives

Life For The Slighs After The Skagit River Bridge Collapse

How The Slighs Feel About Bridges 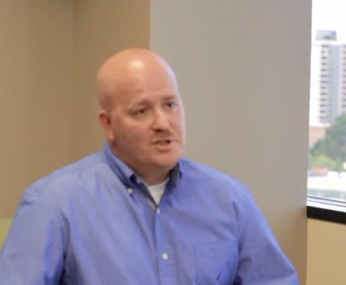