A man who was injured in an accident when his Honda Civic was rear-ended by a stolen ambulance has retained the car accident attorneys at Davis Law Group to represent him in a civil claim for damages.

The accident took place on Northbound Interstate 5 near milepost 164 in December of 2018.  The stolen ambulance was driving with lights and sirens activated in four lanes of traffic when the driver attempted to move from lane 3 to lane 4 when it rear-ended the Honda and started a chain-reaction crash that involved six vehicles.

The driver of the ambulance fled the scene on foot without putting the ambulance in park.  The ambulance began to roll backward striking several of the cars a second time. 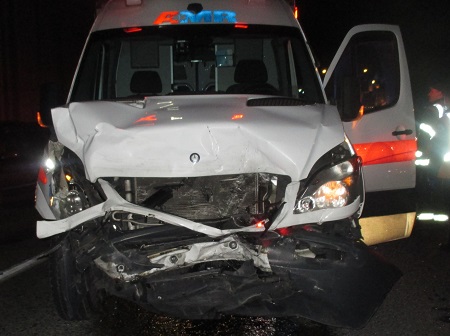 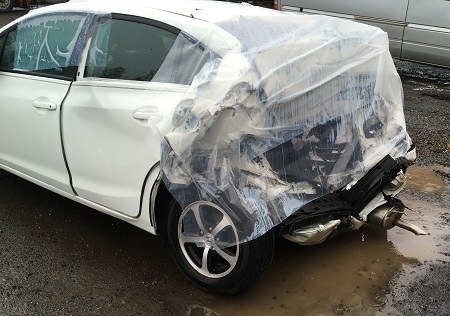