Did Uber Blackball Seattle Accident Attorney as a Customer? 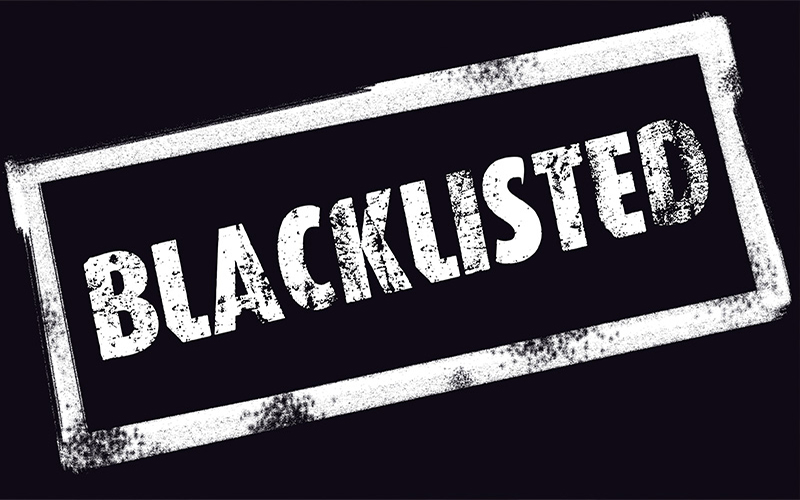 Prior Claims & Lawsuits Against Uber May Be Why

Over the Thanksgiving weekend Seattle-based personal injury attorney Chris Davis pre-ordered a car from ride hailing business Uber for his 78-year-old mother.  He received an email confirmation from Uber that the reservation was received, and that an Uber driver would arrive early next morning.  Mr. Davis was confident that the Uber would arrive on time and his mother would safely arrive at her destination. 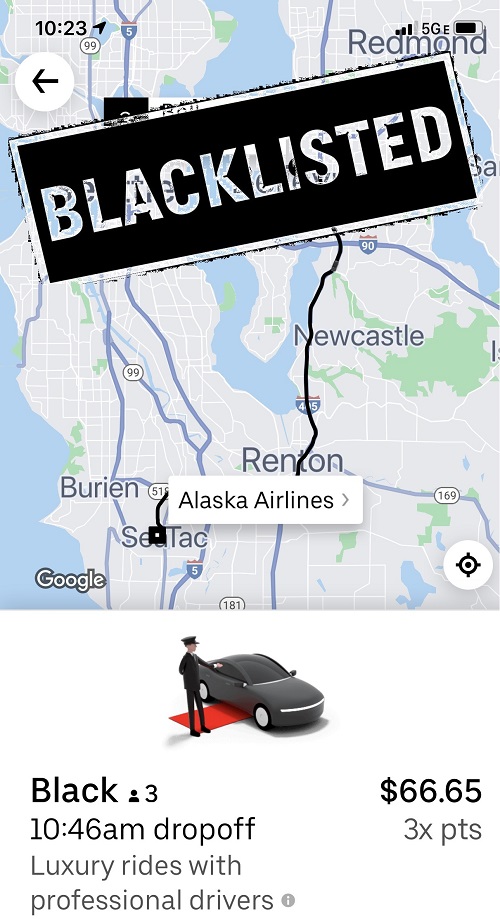 But the Uber never came. He assumed the problem was just some sort of glitch or mistake. So, he tried ordering again. This time the reservation was refused. He tried again using other payment methods. Refused, refused, and refused.

Mr. Davis’ wife then tried to order an Uber with her account. Refused again.

The bank said that the credit cards were operational. The couple was perplexed. Why were Uber requests declined when there were no issues with any of their credit cards?

After a few fruitless calls to Uber support and some internet research they began to suspect that Uber may have blackballed their accounts.  But why?

According to a March 2017 article in the New York Times, a group of current and former Uber employees revealed that the company regularly uses a secret program, code-named “Greyball”, to target law enforcement authorities, city regulators, competitors and anyone else who the company deems as “unfriendly”. The company has publicly acknowledged the use of the controversial tool.

Mr. Davis has owned and operated a successful, high-profile law firm based in Seattle since 1994.  The firm, Davis Law Group, has represented dozens of clients that have been injured by or while riding in an Uber.  Some of the cases actually involve Uber drivers themselves who have been injured in accidents caused by other drivers. In the last few years Davis Law Group has filed and successfully prosecuted several lawsuits against Uber and their drivers.  And during this period the firm has also negotiated millions of dollars in injury settlements against Uber and its insurance carriers.

Could this be the reason why Uber no longer wants Mr. Davis as a customer?  Has Davis been blacklisted or “Greyballed”?

The “Greyball” program, a play on blackballing that has been approved by Uber’s legal team, utilizes data collected from the Uber phone app and other techniques to identify those who are trying to clamp down on the service.  Users’ email addresses, credit card numbers, phone numbers, social media accounts, address and other data are used to determine if someone is associated with an institution, company or governmental entity that is “unfriendly”.

“I’m really not that surprised that Uber may have blackballed me,” said Davis.  “Uber aggressively defends against injury claims in accidents caused by their drivers, even when the driver’s negligence is egregious or undisputed.  The response from Uber is often, ‘How dare you sue us! We will make this case very difficult for you and your client.”

Davis reports that the company also demands confidentiality for all settlement agreements, even if the accident or injury is nonserious or fairly routine. By demanding confidentiality, the public and other victims are unaware of how often Uber accidents occur and how much the company and its insurers pay in settlements.

“I guess it makes sense,” Davis says, “When you have successfully sued a large company like Uber several times and forced it to pay a lot of money as fair compensation to accident victims, the company may try to retaliate in other ways.  At least now I know I have the company’s attention.”

Uber’s terms of service state that the company can change its terms or deny service at any time and for any reason.  This means Uber has the power to exclude individuals or types of users based on its own prerogatives.