The story of Davis Law Group client Donna Berto has been featured on the nationally syndicated television news program Inside Edition.

Donna was about to enter the convenience store next door when the dogs, which were roaming freely in the neighborhood, suddenly attacked.

A 911 caller said, "There's a dog that attacked a woman. The woman, the woman is really, really eaten up bad, bad, bad, bad."

Berto survived the attack but suffered serious injuries to her head, face, arms and legs.

Attorney Chris Davis was quoted saying, "If this had happened when nobody was around, we might very well be talking about a fatality here." 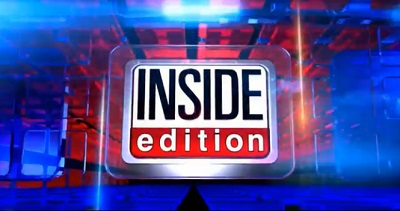 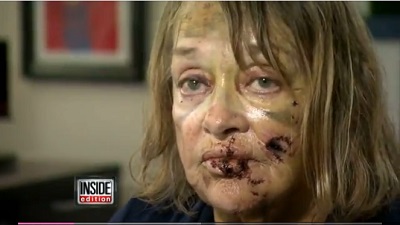 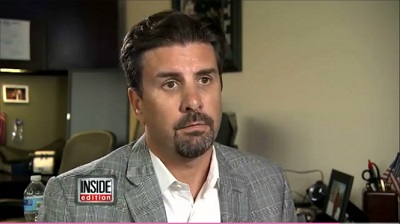 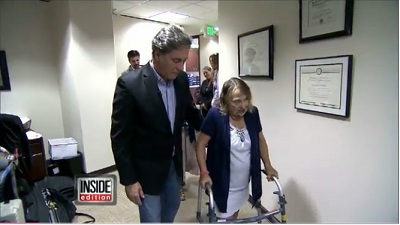