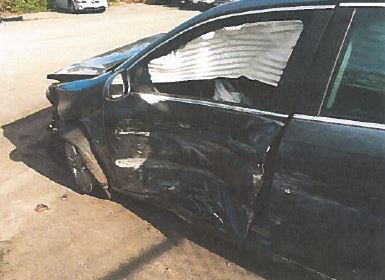 Davis Law Group, P.S. has filed a civil lawsuit on behalf of a couple that was injured when they were the victims of a drunk driving collision in Thurston County, Washington.

The defendant Sean T. Vickerey was also traveling northbound on Interstate 5, and was driving in lane 3 of 3, near Exit 114.  Suddenly and without warning, the victims’ vehicle was struck on the driver’s side door by the vehicle driven by the defendant. The vehicle was pushed toward the guard rail on the side of the roadway.  It struck the guard rail, then rotated back across all lanes of traffic, finally coming to a stop in the middle of lanes 2 and 3.

Plaintiffs sustained bodily injuries and other damages as a result of the collision including injuries to the cervical and lumbar spine. 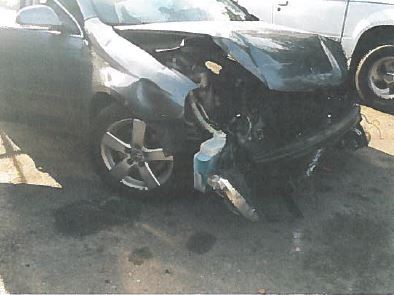 Vickerey admitted to a police officer at the scene that he had consumed at least one pint of whiskey shortly before the collision.  A breath-alcohol concentration (BAC) test was administered and revealed a BAC reading of 0.14 g/100ml and over the per se legal BAC limit of 0.08 g/100ml.

As a result of the drunk driver’s negligent conduct, the victims were physically and emotionally injured, suffered, and continue to suffer, physical disability and pain, emotional trauma, medical expenses, loss of earnings and earning capacity, and other damages.