Several of the passengers on a Sound Transit bus who were injured in a serious accident have retained bus accident lawyer Chris Davis and the team at Davis Law Group to represent them in possible legal action against the at-fault parties.

In January of 2019 the morning commuters were on a Sound Transit bus when at the intersection of Traffic Avenue and Thompson Street in Sumer, WA there was a major collision that violently threw them forward causing injuries.

The bus, a semi-truck tractor trailer, and a box truck had been collided.  According to the law enforcement investigation narrative, the Sound Transit bus was traveling eastbound on Traffic Avenue through the intersection when a KKW Trucking Inc. semi-truck ran a red light and collided with the bus.  At the same time a Perez Plumbing Inc box truck was had been traveling westbound and was also involved in the crash. 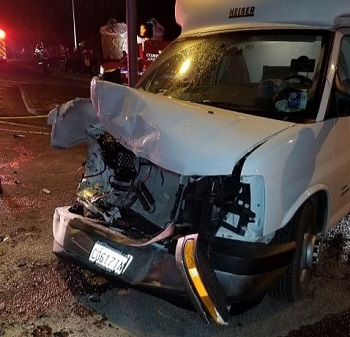 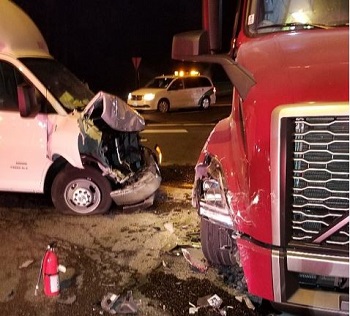 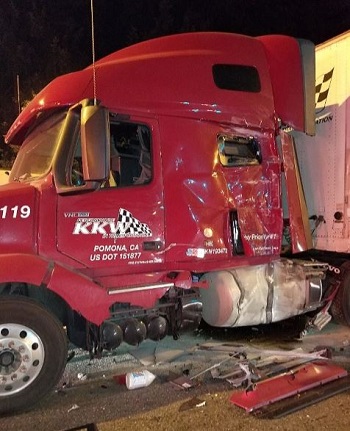 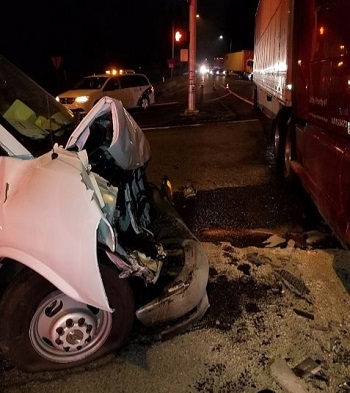 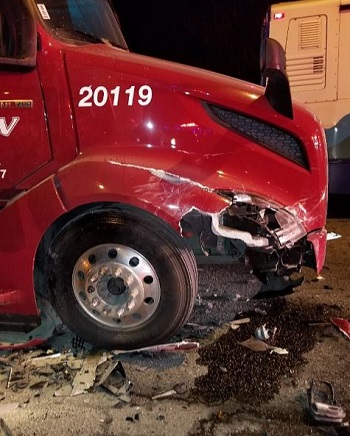 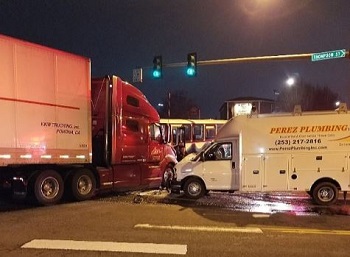