Wrongful death attorney Chris Davis, founder of Davis Law Group, P.S., has filed a civil lawsuit (King County Superior Court 18 2 15164 3 SEA) against a convicted drunk driver and the company that owns the vehicle he was driving on behalf of a family who lost a loved one in a tragic motor vehicle collision that took place in October 2017 near Sequim in WA. 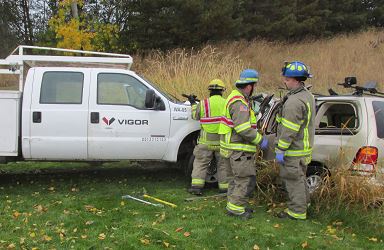 The collision took place at approximately 3:48pm on Kitchen Dick Road near Sequim.

The complaint for damages alleges that Vance Mattix was intoxicated and traveling at a high rate of speed while operating a Ford F350 service truck owned by Vigor when he failed to negotiate the sweeping right turn and crossed the center line and struck the victim’s vehicle.  The victim was trapped inside his vehicle and had to be extricated by emergency responders.  Although the victim was conscious at the scene according to emergency responders he was pronounced dead when he arrived at Olympic Medical Center in Port Angeles. 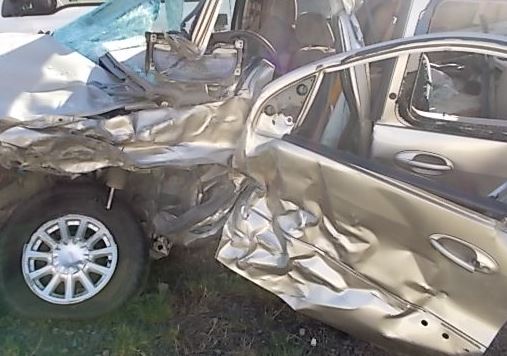 Witnesses state that the Vigor truck was tailgating other vehicles and weaving in and out of his lane just prior to the collision.

Law enforcement officials determined that Mattix was substantially impaired by alcohol.  Clallam County sheriff’s deputies said Mattix was visibly intoxicated after the crash and “smelled heavily” of alcohol.  Mattix was staggering as he walked and that his eyes were watery and bloodshot. He had a alcohol level of 0.27 percent at the time of the accident.

Mattix was arraigned in Calallam County Superior Court a few weeks later.  According to the affidavit for probable cause. Mattix initially said he had consumed a “couple” of drinks.  But during the field sobriety test he said, “just forget it, I’m drunk” and “take me to prison, my life is over.”

In January 2018 Mattix plead guilty to vehicular homicide while under the influence of alcohol.  He was later sentenced to 8½ years in prison for vehicular homicide.  Mattix’s prison term will be followed by 18 months of community custody and chemical dependency treatment.