Is There Semi Truck Accident Epidemic on State Route 167 in Kent? 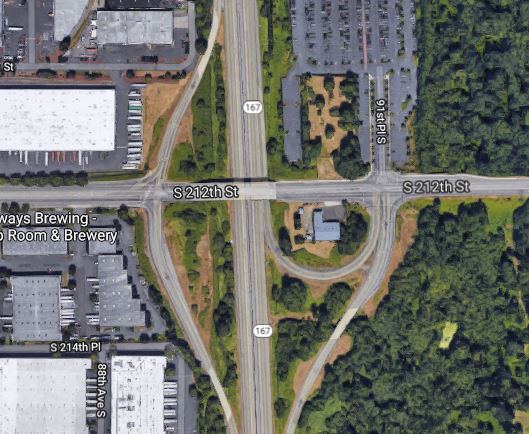 The victim of a serious semi truck accident on State Route 167 near Kent in October of 2016 has retained Davis Law Group, to represent her in possible legal action.

The victim, driving a 2006 Honda Odyssey, merged on to SR 167 northbound.  Traffic was moving very slowly when, near milepost 22, a fully-loaded semi tractor trailer with 90,000lbs of cargo rear-ended the car.  The car was totalled.

According to law enforcement investigation reports, the semi commercial motor vehicle carrier was Daniel & A Coporation of Auburn, WA.  According to Washington business registration Daniel & A Corporation is a 16 year old, Auburn-based company operated by Nikolay Popruzhnyy.

In 2016 there were fourteen (14) other accidents involving commercial vehicles on the 10-mile stretch of State Route 167 that runs in 5 miles in either direction of the location of this accident.  There were 43 connercial vehicle accidents on SR-167 that year.

Since January 2014 there have been 493 motor vehicle collisions on the two-mile stretch of 167 where this acciden occurred.  One-hundred-ninteen of those accidents happed in the exact same location at milepost 22.