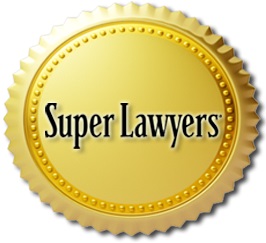 Super Lawyers is a highly regarded rating service which identifies outstanding attorneys who have attained a high-degree of professional success and recognition from their peers. 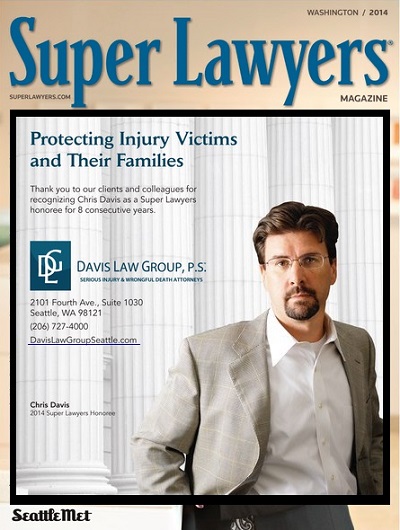 The selection process is multi-phased and includes peer nominations, independent research and in-depth evaluations.  Super Lawyers magazine is published in all 50 states and Washington, D.C., reaching more than 13 million readers.

“I am flattered to be recognized by such a respected publication.” said Chris Davis.  “There is no higher honor than being recognized by one’s peers.”

“I am a strong believer in victims’ rights and the cause of underdog.  I know that injury victims often find themselves out-gunned by insurance companies, corporations or governmental entities that have unlimited resources and what seem like armies of lawyers,” said Davis.  “These people are often victimized again when they must fight for their legal rights and fair compensation for their injuries.  Being a personal injury attorney allows me to try to help to level the playing field and get them the compensation they deserve.”