At-fault Driver's License Had Been Suspended For Over 10 Years;
His Employer Allowed Him To Drive A Company Vehicle

Attorney Chris Davis of Davis Law Group has filed a lawsuit (King County Superior Court, 19-2-09838-4 SEA) on behalf of the family of a homeless man that was paralyzed and later died from a hit-and-run accident by an Atlas Paving Company employee whose license had been suspended for more than 10 years. 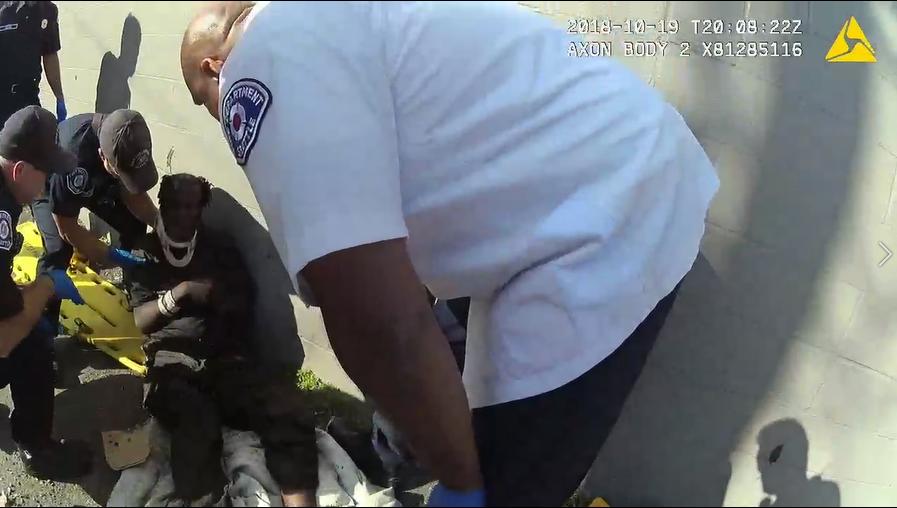 Moiles was driving the vehicle in the alley behind the the Airport Deli Mart located at 6249 Airport Way South, Seattle and moved toward the adjacent parking lot.  Moiles swung the truck wide ran over a homeless man laying under a blanket on the ground next to a building.

Moiles exited the vehicle and spoke briefly to the victim as hey lay injured on the ground.  Moiles knew that he had severely injured the homeless man.  He asked a bystander to call 9-1-1 to report the emergency.  He also told witnesses that he was going to park the truck and trailer around the corner and then return to the scene.

When police responded to the scene and interviewed witnesses, they obtained information that lead them to the headquarters of United Building Services, Inc. and Atlas Paving Company located at 6259 Airport Way So., Seattle.But Moiles never returned to the scene.

The police found Moiles hiding inside a bathroom within the building and arrested him.  He told police that he thought the blanket was trash and that he was not aware that a person was under it.  Moiles was arrested.  He later pled guilty to running over the homeless man and leaving the scene of an accident (RCW 11.56.450, Ticket #C127845550, Case# 640144).

Randy Johnson (aka Chosen Servant), a fifty-nine-year-old male, suffered severe injuries from being run over by the truck and trailer. Johnson was transported to Harborview Medical Center for treatment of multiple severe fractures to his legs and spinal cord damage which permanently paralyzed him.

Johnson’s was in constant pain and distress for months.  His immune system was weak due to his spinal cord injury, multiple surgeries and medications.  After spending months in multiple rehabilitation facilities and hospitals, on April 17, 2019, Randy Johnson died from a septic shock due to an acute infection.

According to data from the King County Medical Examiner's Office, between 13-15% of deaths of people presumed to be homeless are caused my accidents (pedestrian, etc.). 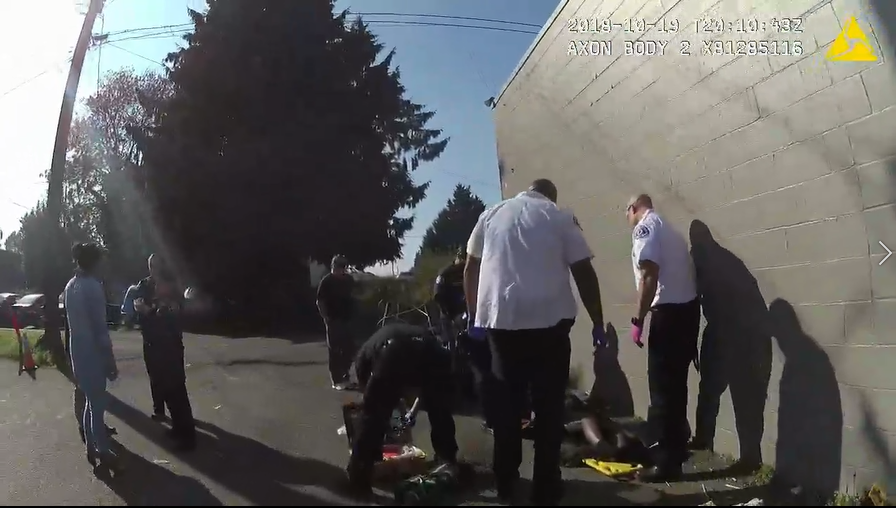 Mr. Henning hired Moiles without conducting a proper background check.  In fact, Moiles had a criminal history that included three (3) felony possession of stolen property; four (4) gross misdemeanor assault and domestic violence charges; and multiple tickets for driving with a suspended license.  Moiles had previously failed to appear in court sixteen (16) times for various violations including: driving while license suspended; driving with expired or no license; failure to maintain liability insurance; speeding; no license plate registration violation; failure to use required equipment; and failure to signal.  His drivers license had been suspended sixteen times since March 8, 2007.  On January 8, 2019 his license was revoked after he pled guilty to leaving the scene of an accident.

Robert L. Moiles breached his duty of care and his duty to act reasonably by, among other things, failing to operate a motor vehicle in a safe and prudent manner.  James J. Henning and Atlas Paving negligently failed to properly hire, train and/or supervise its employees.  The company and its owner should have performed a background check to make sure that Robert L. Moiles had a valid driver’s license and was properly trained to operate commercial vehicles.  Moiles was incompetent to safely operate the motor vehicle created an unreasonable risk of harm to the general public.

James J. Henning also negligently allowed Moiles to operate his personal vehicle while knowing that Moiles had a suspended license and was not properly trained.  Mr. Henning therefore negligently entrusted his vehicle to an individual that was reckless and posed a danger to the public.