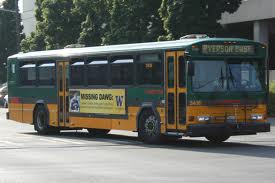 M.M. has retained Davis Law Group to represent her in possible legal action against King County Metro related to an accident that took place on 11/20/2017 at approximately 9 pm in Seattle, WA.

M.M. was crossing the street in a marked crosswalk at the intersection of 3rd and Lenora.  She was crossing with the signal in her favor.  A King County Metro Bus, C‑line Rapidline, was heading west on Lenora and made a left hand turn onto 3rd.

The bus was headed straight at M.M. without slowing. She jumped out of way to avoid getting hit by the bus, but fell and was injured in the process. She sustained a serious fracture of her left wrist.