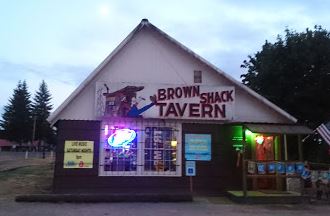 Davis Law Group has been retained by the victim of a drunk driving crash that took place in January 2018 near Mossyrock in WA after the at-fault driver was allegedly over-served at Brown Shack Tavern. 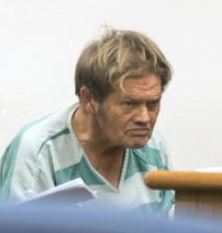 Trueblood was charged with vehicular assault in Lewis County Superior Court a few days later.  According to court documents, at the accident scene Trueblood admitted to drinking numerous beers at the Brown Shack Tavern which is located at 155 Salkum Rd, Salkum, WA 98582.  Trueblood was charged with vehicular assault, a class B felony with a maximum penalty of 10 years in prison.

The victim of this drunk driving accident suffered fractures and contusions to his foot, knee, hand and abdominal wall.

Washington State Dram Shop Law (RCW 66.44.200) is designed to prevent the over-serving of alcohol to customers who may already be too intoxicated for their own good. The means that bars and other establishments that serve alcohol can be held legally liable and financially responsible  for injuries and fatalities that result from a drunk driving collision if it is discovered that the establishment over-served the driver who caused the crash.

The circumstances that led up to the accident are still under investigation and Trueblood's criminal case is still pending.