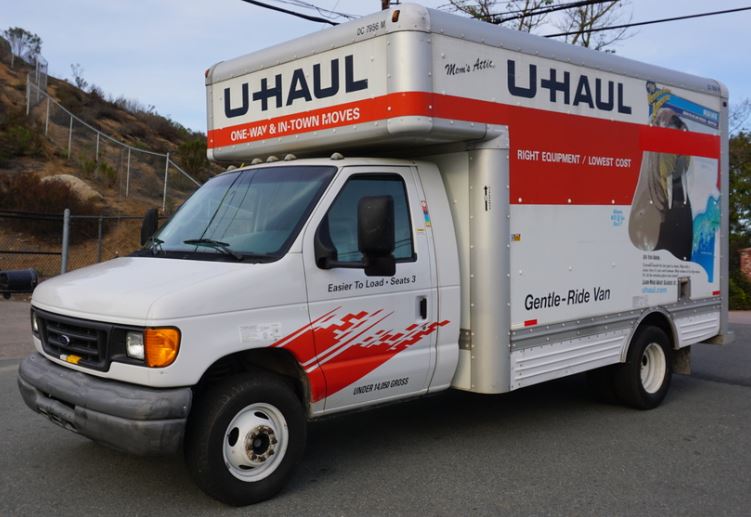 A woman who was injured when her car was rear-ended by a delivery truck has retained Davis Law Group to represent her in possible legal action against the driver, and possibly U-Haul as well.

In July 2017 the victim was stopped in heavy traffic on I-5 northbound in Pierce County when she was suddenly and violently rear-ended by the U-Haul.  The force of the impact caused her to hit the vehicle in front of her Ford Fusion.

According to the Washington State Patrol investigation, the accident took place near milepost 118 in heavy stop and go traffic.  The victim was legally stopped due to the congested traffic.  The driver of the U-Haul was cited for following too closely for the traffic conditions.  Police indicated that the U-Haul operator pressed the accelerator, failed to stop in time, and hit the car pushing into the rear bumper of another vehicle.

She suffers from cervical injuries as well as migraines due to a mild traumatic brain injury.