A man who was the victim of a serious pedestrian accident in Marysville, WA has retained the award-winning personal injury attorneys at Davis Law Group to represent him in possible legal action against the driver and his employer.

On June 4, 2018 the pedestrian was attempting to cross the intersection of 8th Street and State Avenue. He was lawfully crossing with the signal at the time of the accident. The victim was almost out of the crosswalk when an O'Reilly Auto Parts truck making a left turn struck him and knocked him unconscious. He suffered injuries to his ankle, leg and knee as well as a mild traumatic brain injury. The driver was cited for failure to yield to a pedestrian. 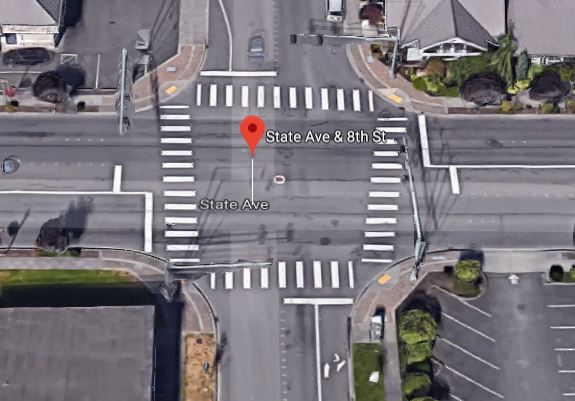