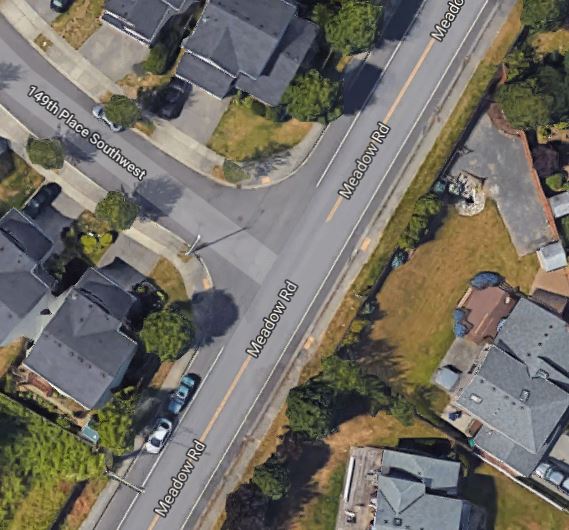 Attorney Chris Davis, founder of Davis Law Group, P.S., has filed a civil lawsuit on behalf of the parents of a 15-year-old boy who was hit by a car near a school bus stop near Lynnwood, WA in October of 2016.

At about 6:45am the 15-year-old boy was on his way to school.  The school bus slowed to a stop and activated its flashing yellow lights to warn other motorists that students were about to cross the street and/or enter onto the bus.  The boy started to cross Meadow Road from the west side of the sidewalk to catch the school bus that had stopped to pick up students.

After the school bus activated its flashing yellow lights the defendant driver suddenly accelerated his 2008 Ford Edge SUV at a high rate of speed in an effort to pass the oncoming school bus before the bus driver could activate the stop sign paddle and flashing red lights to stop motorists from passing the bus.  His vehicle hit the child as the student lawfully crossing the street.

The boy suffered fractures to his pelvis, sacrum, tibia and fibula and left kneecap requiring a chest brace and leg cast along with months of extensive rehab.

Yellow flashing lights on the front and back indicate a bus is about to stop to load or unload students, so motorists should slow down and be prepared to stop.  In Washington state, all drivers must stop whenever red lights are flashing on a school bus.