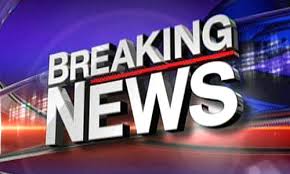 Today the Washington State Patrol (WSP) released on-board bus video from the Sound Transit bus that was involved in the fatal motor vehicle accident in Kirkland, WA on May 6, 2013.

According to the WSP’s investigation the bus driver failed to stop for a red light which caused the bus to crash into an SUV which held Robert, Elizabeth and Kendall Rotta.  Robert and Elizabeth were both killed and Kendall was seriously injured.

The bus driver told detectives the brakes had failed and were not working at the time of the crash.  But tests performed on the bus showed that there was no mechanical problem with the bus.

At this time the family does not wish to make any direct statements to the media about the anniversary of the crash; the WSP’s criminal charges recommendation; or the release of the video.  The family prefers that any and all public statements made regarding the case be made by their attorney.