Drunk Driver Falls Asleep At The Wheel And Crosses Centerline

Pierce County, Washington - Attorney Chris Davis has filed a civil lawsuit in Pierce County Superior Court on behalf of the victim of a serious, head-on drunk driving crash that took place on at about 2:45am on the morning of August 10, 2014 near Bonney Lake, WA. 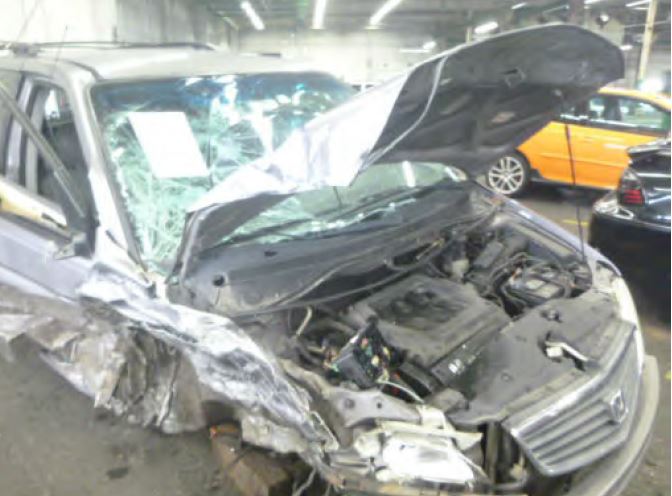 Garrett Rothwell was driving westbound on State Route 410 when an eastbound vehicle driven by James A. Bollenbacher crossed the center divider line and collided with him.  The force of the head-on impact caused Rothwell’s vehicle to go off the roadway and down an embankment where it rolled over before coming to a stop.

Washington State Patrol officers arrived at the scene where Bollenbacher openly admitted that he fell asleep at the wheel and that he had been drinking alcohol earlier before the crash.  He voluntarily participated in a Field Sobriety Tests (FST) at the scene at the request of the WSP Trooper.  Within two hours of the crash he was given a blood-alcohol concentration (BAC) test.  His test results were 0.126 g/100ml and 0.123g/100ml--- exceeding the BAC legal limit of 0.08 g/100ml.