Seattle, WA - Pedestrian accident lawyer Chris Davis has filed a civil lawsuit on behalf of Sang J. Park who was struck as a pedestrian by a Seattle City Light truck near the intersection of Blanchard Street and 7th Avenue in downtown Seattle on the afternoon of August 6, 2014.

According to the complaint for damages filed in King County Superior Court (17 2 15446 6  SEA), forty-three-year-old Mr. Park was walking eastbound across Blanchard Street at 7th Avenue on the afternoon of August 6th.  He was in a marked crosswalk with the pedestrian signal in his favor when a Peterbilt 320 commercial box truck (see example in photo below) driven by Peter Hayes that was owned and maintained by the City of Seattle hit him while trying to negotiate a left turn. 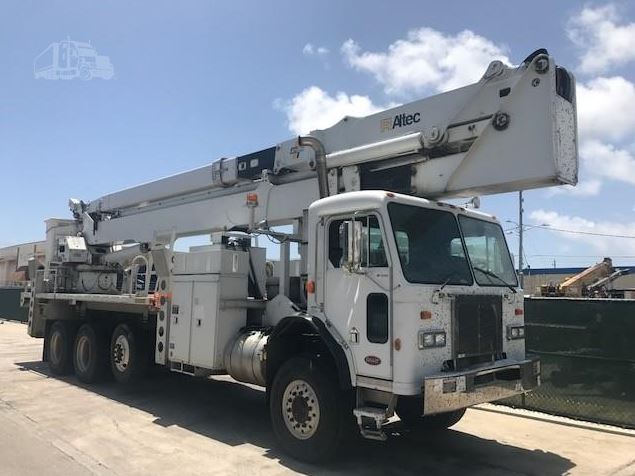 The force of the impact caused Park to be knocked to the ground and ran over his right foot.  He was transported via ambulance to the emergency room at Harborview medical center where he was treated for injuries to his right foot, arm and elbow.

Seattle Police Department responded to the scene and upon investigation (Report No. 3696452) cited Seattle City Light employee Peter Hayes for failing to yield to the pedestrian’s right of way while making a left turn.  At least one witness to the accident confirmed that Park was lawfully crossing the street inside the marked crosswalk with the ‘walk’ signal.

Park sustained significant bodily injuries and other damages as a result of the collision.  Defendant City of Seattle is liable for the negligent, grossly negligent and reckless acts and omissions committed by Defendant Hayes under employment with Seattle City Light.