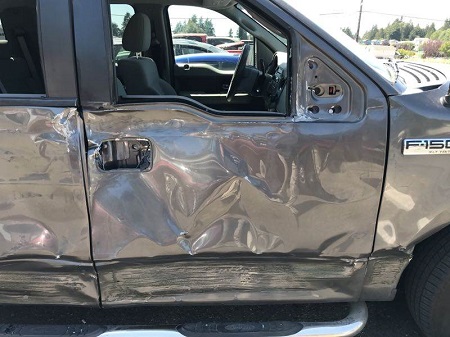 Davis Law Group, P.S. has filed a civil lawsuit on behalf of the victim of a serious accident caused by an elderly driver in Silverdale, WA.  The at-fault driver was 82-years-old.

On July 13, 2018 at approximately 9:26am, the victim was traveling northwest on Seabeck Highway West.  As he approached NW Anderson Hill Road the 82-year-old driver turned right in front of him.  He was unable to stop and t-boned the elderly driver’s 2007 Ford F150 pickup truck.

The victim suffered serious injuries which required surgery.  Defendant failed to yield the right of way on left turn.  As a result of the elderly driver’s negligent conduct, the victim was injured, suffered, and continues to suffer, physical disability and pain, emotional trauma, medical expenses, loss of earnings and earning capacity, loss of consortium and other damages.