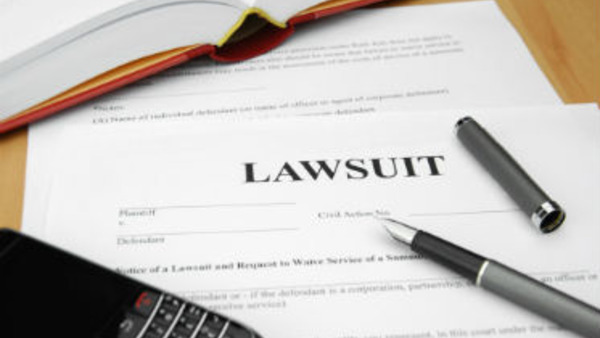 Seattle, Wash (March 15, 2017) - Attorney Chris Davis, founder of Davis Law Group, P.S., has filed a civil lawsuit in King County Superior Court on behalf of the victim of a motorcycle accident involving a sport-utility vehicle (SUV) that took place on May 1, 2013 near Eatonville, Pierce County, Washington.  The lawsuit claims that the defendant acted negligenty and ultimaltely caused the motorcycle accident.

The plaintiff a passenger on a motorcycle that was on southbound State Route 7.  The motorcycle slowed as it approached a curve in the road with limited visibility of oncoming traffic from the north.   While making the curve, the motorcycle was struck by an SUV driven by the defendant, a resident of King County, when he crossed the center lane divider.

The at-fault driver breached his duty of care and his duty to act reasonably by, among other things, failing to operate his vehicle safely by staying in his designated lane and then colliding his vehicle into the motorcycle. The plaintiff sustained bodily injuries and other damages as a result of the collision.  She continues to suffer, physical disability and pain, emotional trauma, medical expenses, loss of earnings and earning capacity and other damages.