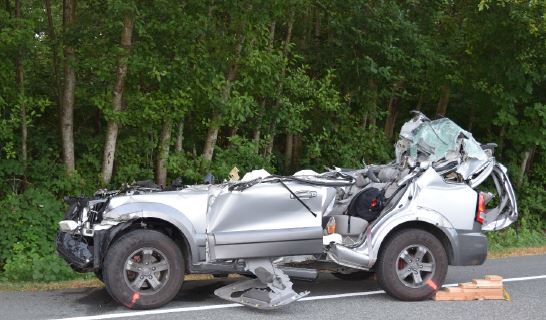 Davis Law Group has filed a serious injury lawsuit (20-2-09039-5 SEA) in King County Superior court on behalf of a teen girl who was the only survivor of a July 2017 accident which involved a parked semi-truck trailer that took the lives of three of her friends.

Fifteen-year-old Kiley O’Laughlin was rushed to Harborview Medical Center with life-threatening injuries to her head/face and torso after the car that she and three friends were traveling in struck a semi-trailer that was parked facing the wrong way on Alderwood Parkway on July 28, 2017.

Due to the fact that the trailer was parked backwards, against the flow of traffic, the teen’s Kia Sorrento went under the semi at impact--sheering off the roof and instantly killing 3 of the teens in the vehicle. 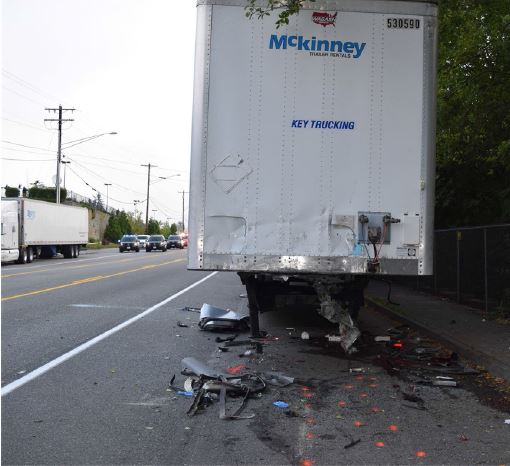