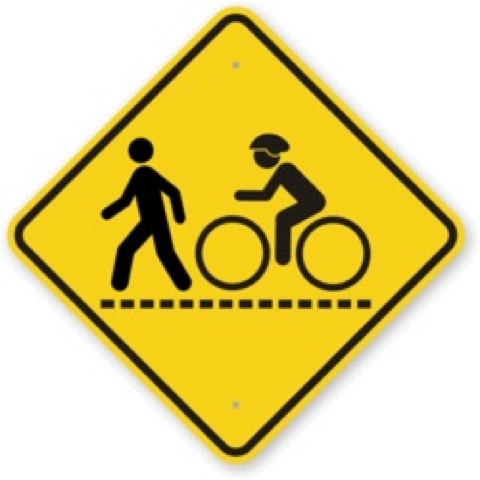 Attorney Chris Davis, founder of Davis Law Group, P.S., has filed a civil lawsuit in King County Superior Court on behalf of a woman who was struck by a bicyclist as she walked along the Burke-Gilman Trail.

On March 25, 2017 the victim was walking on the trail near the 9500 block of Lakeshore Blvd NE. She was hit from behind by the speeding cyclist and was knocked unconscious.  Witnesses state that cyclist was trying to pass another bicycle when he struck her.

A witness who called 911 one described the cyclist’s actions as “bad judgment and bad behavior."

According to the complain for damages, the cyclist breached his duty of care and duty to act reasonably by, among other things, failing to maintain a proper lookout; failing to operate his bicycle at a safe speed given the roadway conditions; and failing to safely pass a pedestrian while operating a vehicle.

The victim suffered a broken eye socket and orbital bone fractures. The left side of her nose was knocked inward blocking her nsal sassages.  And she suffered a concussion from the blow which knocked her unconciousl.  She was transported by ambulance to the emergency room at Virginia Mason Medical Center.