Attorney Chris Davis of Davis Law Group has filed a lawsuit in Pierce County Superior Court (No. 18-2-04368-4) on behalf of UPS driver Kevin Backlund against the dog owners and the multiple businesses that operate on the property where the pit bull attack took place on September 13, 2017.

The complaint for damages alleges that the defendants had prior knowledge that their pit bull dogs had previously bitten or acted aggressively toward other human beings.  The defendants knowingly created and maintained an unsafe and dangerous condition on the property by harboring several extremely vicious and dangerous pit bull dogs.  The lawsuit also states that the defendants failed to properly warn people who entered the property about the presence of dangerous pit bull dogs.   As the owners, keepers and/or harborers of the dogs, the defendants are strictly liable for the injuries and damages caused to Plaintiff as mandated by the dog liability statute at RCW 16.08 et seq.

Read the complaint for damages. 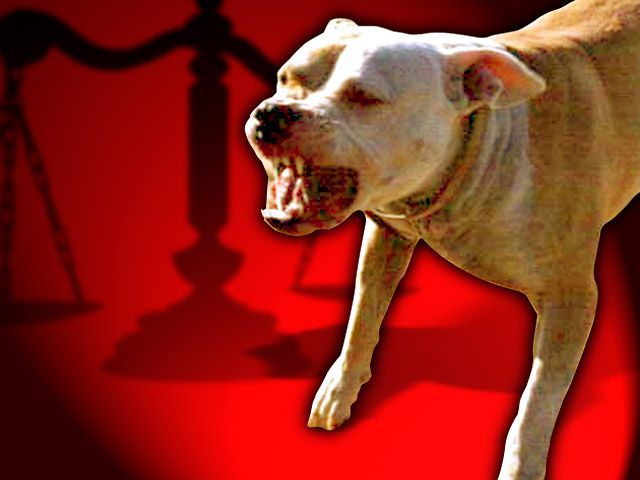 The Pierce County hearing examiner that heard the dangerous dog appeal of the four pitbulls that attacked UPS driver Kevin Backlund released his decision on December 29, 2017.

The dangerous dog declaration will remain in place.  In order to regain possession of the dogs the owners will have to comply with Pierce County dangerous animal ownership requirements.  If they do not comply within 20 days of the decision the animals will be seized and destroyed within 5 days.

The following are highlights from the six-page document outlining the hearing examiner’s findings.

In addition, when a dog is declared dangerous it is unlawful for the owner or a caretaker to:

The dog owners will find that it is expensive to comply with the Pierce County dangerous animal ownership requirements.  We did a little bit of online research to come up with a rough, conservative estimate of what it may cost to meet the standard set forth by the county. 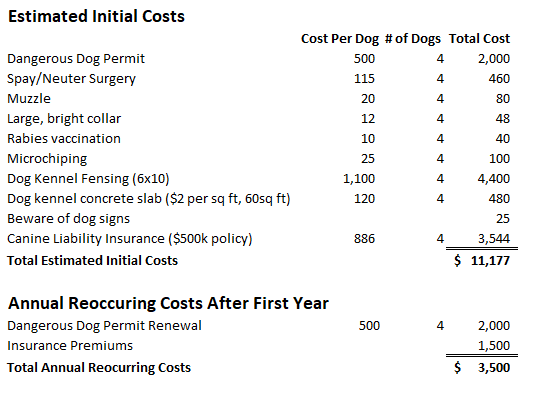