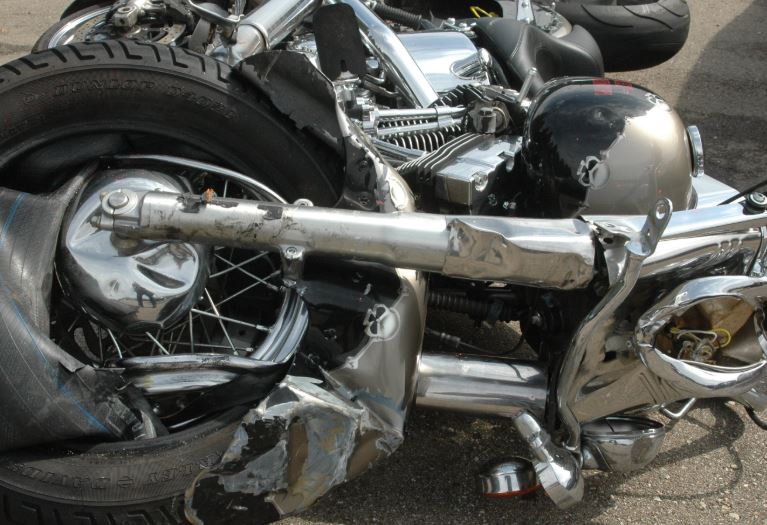 The victim was part of a Harley-Davidson owners group ride that included 63 riders on HOGs.  The victim attempted to negotiate a turn but lost control of the motorcycle when the tire hit an obstruction in the road.  She hit the guardrail, was thrown from the motorcycle, flew 15 feet into the air, and fell down a small embankment.

The stretch of road had recently undergone chip seal/repaving work and the pavement was soft and in poor condition.

She was transported to St. Joseph Hospital in Lewiston, ID where she was treated for multiple broken ribs, a punctured spleen, collapsed lung, hand injuries and a broken nose.

Investigators working for Davis Law Group are also looking into the circumstances which caused this collision.  Attorney Chris Davis is asking that any persons who saw this incident; who may have come upon the scene after the crash; took photos/video; anyone who may have tried to offer assistance on the scene or who had any contact with any of the victims; or anyone who has any information about the accident to please call Davis Law Group at 206-727-4000.