Seattle, WA (1/24/2017) - Bicycle accident Chris Davis, founder of Davis Law Group, P.S., has filed a civil lawsuit in the Superior Court of King County on behalf of the victim of a serious bicycle accident that took place in Seattle's Greenwood neighborhood. 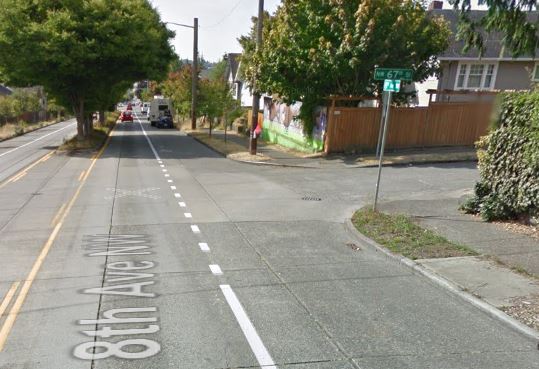 The cyclist was an employee of Madrona Digital, designers and installers of luxury home theaters and electronics, at the time of the accident.  He suffered serious injuries including damage to his lumbar spine. He required extensive medical treatment and rehabilitation including surgery in 2015.  He underwent left side L4 5 posterior decompression surgery with foraminotomy microdiscetcomy. As a complication of that surgery, he developed a painful and dangerous cranial spinal leak.

The lawsuit claims (17 2 01573 3 SEA) that the defendants acted negligenty and ultimalte caused the bicycle accident.  According to the complaint for damages, the defendants failed to exercise ordinary care and caused the collision.

The victim-plaintiff is asking for past and future accident-related medical expenses, pain and suffering (mental and physical), past and future permanent partial disability and disfigurement, loss of enjoyment of life, damages to property, past and future special damages, loss of consortium, etc.