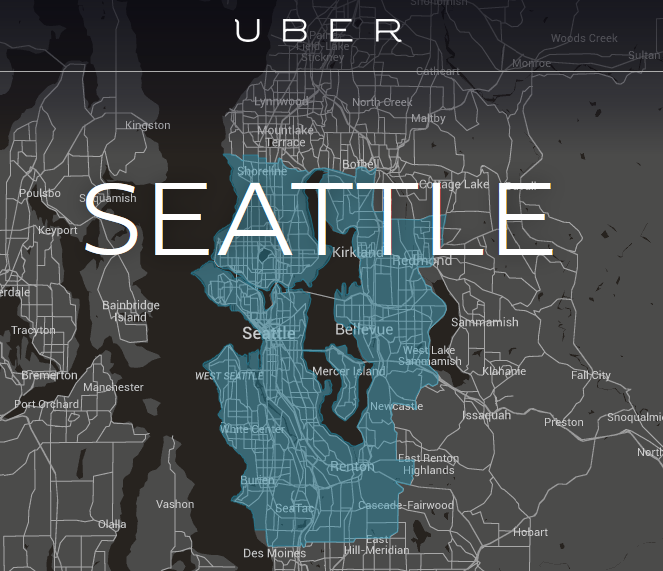 A family injured while passengers in an Uber vehicle have retained Davis Law Group to represent them in possible legal action related to the accident that took place on August 16, 2016 at around 5:30pm.

The Uber vehicle, a 2015 Toyota RAV 4, was traveling north on Aurora Avenue / Highway 99 when a southbound Jeep Grand Cherokee suddenly attempted a left turn from the center lane and hit the Uber vehicle head-on.