A Normandy Park impaired driving accident victim has retained the drunk driving victim’s rights lawyers at Davis Law Group to represent her in possible legal action against the drunk driver.

The accident happened in December of 2018 on 1st Avenue South near Southwest 186th Street in Normandy Park in WA.

According to law enforcement reports, the drunk driver was traveling southbound on 1st Avenue South driving a 2204 Volkswagon GTI.  The victim was also driving on southbound 1st Ave S driving a 2018 Nissan Rouge SL.  The drunk driver was speeding, witnesses estimate he was driving 80+ mph, when he struck the victim.  The Nissan spun in front of a metro bus before leaving the roadway and hitting the bushes and trees on the east side of the road.  The drunk driver’s vehicle continued for another 600 feet before striking a residential fence.

The victim suffered multiple fractures and other injuries to her wrist, arm, neck, back, ankle, knees and legs.

The driver was cited for reckless driving; hit and run, and DUI.  He was arrested on a suspected DUI, bail set at $2,000, and scheduled to appear in Des Moines Municipal Court. 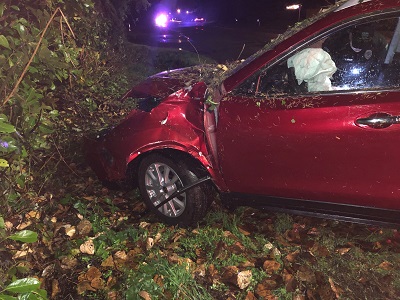 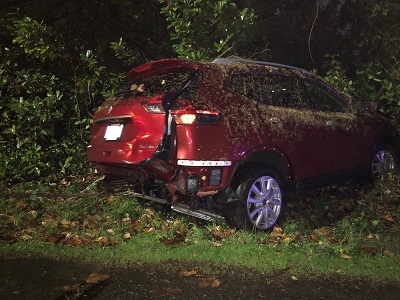 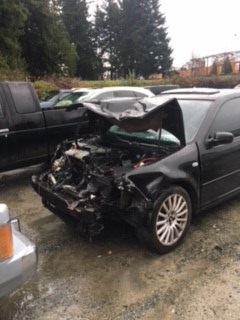