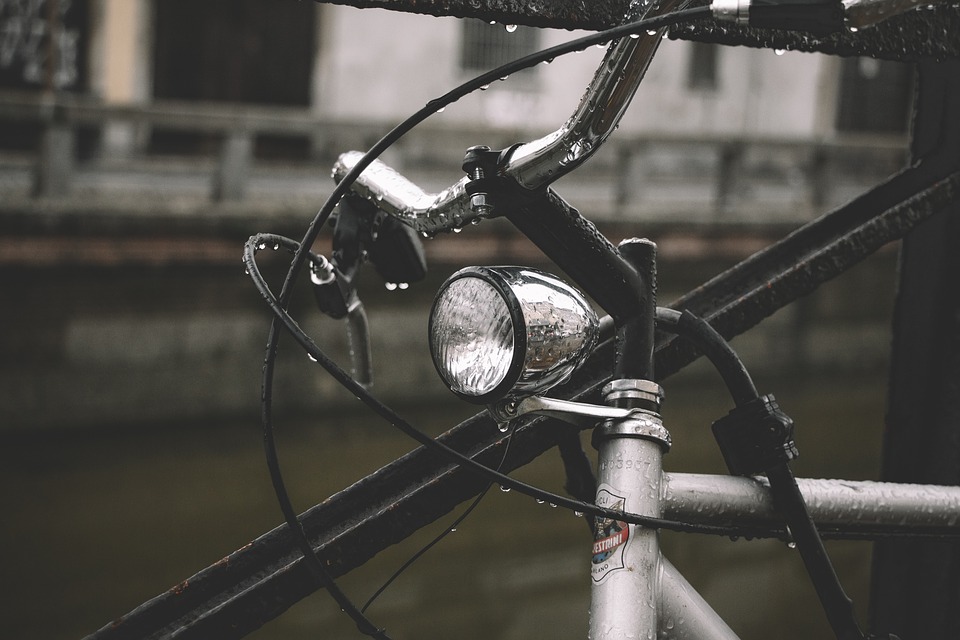 Our client was paralyzed from the neck down and rendered a quadriplegic after a tragic cycling accident involving a dangerous, unmarked bollard post on a Tukwila trail.

Seattle attorney Chris Davis and the legal team at Davis Law Group, P.S. in Seattle filed suit against King County in 2017 on Schwartz's behalf, alleging the county was responsible for the practically invisible bollard that caused our client's life-altering injuries. King County motioned to have the case dismissed on summary judgment, citing the recreational immunity statute.

Ultimately, Division 2 of Washington's Appellate Court ruled 2-1 that Davis Law Group produced sufficient evidence proving that the trail presented a latent dangerous condition to those who used it, including our client.

What is Washington's Recreational Use Immunity Statute?

Intended to encourage Washington landowners to open up parts of their property for public recreational use, the recreational immunity statute provides immunity from liability for any injuries sustained while in use.

The recreational immunity statute protects the county and private landowners from suit if they can show that the land is open to members of the public, for recreational purposes and that there is no cost or charge associated with the use of the land.

In order to claim the recreational immunity statute as a defense, the county must prove that the land and use cases in question qualify. As mentioned earlier, there are also exceptions to this statute that prevent a landowner from asserting an immunity defense. The relevant exception in this case involves determining whether an obstacle is a latent condition; meaning a physical condition on or near the site that could not reasonably have been anticipated.

The judges tasked with reviewing this appeal concluded 2-1 in our favor, concluding that the expert witnesses we hired for this case had established that the bollard post in question was practically invisible to people using the trail in certain conditions.

Why Would the Recreational Immunity Statute Not Apply?

In a similar case involving a bollard on the I-90 bicycle trail near Seattle, King County again had a claim successfully dismissed via summary judgment only to be reversed in an appeal due to the fact that the land was open to uses beyond recreation, namely transportation.

In their ruling, the court found that simply because a piece of land is open for recreation, does not free landowners from all liability for any additional uses of the land, finding that if that were the case it could be argued that roadways could apply, relieving the government of any duty to maintain reasonably safe conditions.

Under the provisions of the recreational immunity statute, a person who suffered injuries due to a known dangerous condition would be barred from suing the landowner, even if the conditions were not properly marked.

Davis Law Group has helped accident victims of all kinds throughout the Seattle area and across the state of Washington for more than 25 years. Our attorneys have a proven track record of getting excellent results for our injured clients.

If you or a loved one have been hurt in a bicycle accident, the award-winning team of bicycle accident attorneys at Davis Law Group in Seattle are here to help. You can request a free case evaluation from Davis Law Group today by calling 206-727-4000 or using the chat or contact options on this page 24 hours a day seven days a week.