Attorney Chris Davis is pleased to announce that the Davis Law Group is now offering online video conferencing as an alternative option to in-person legal consultations for accident victims who are unable to commute or have a busy schedule. 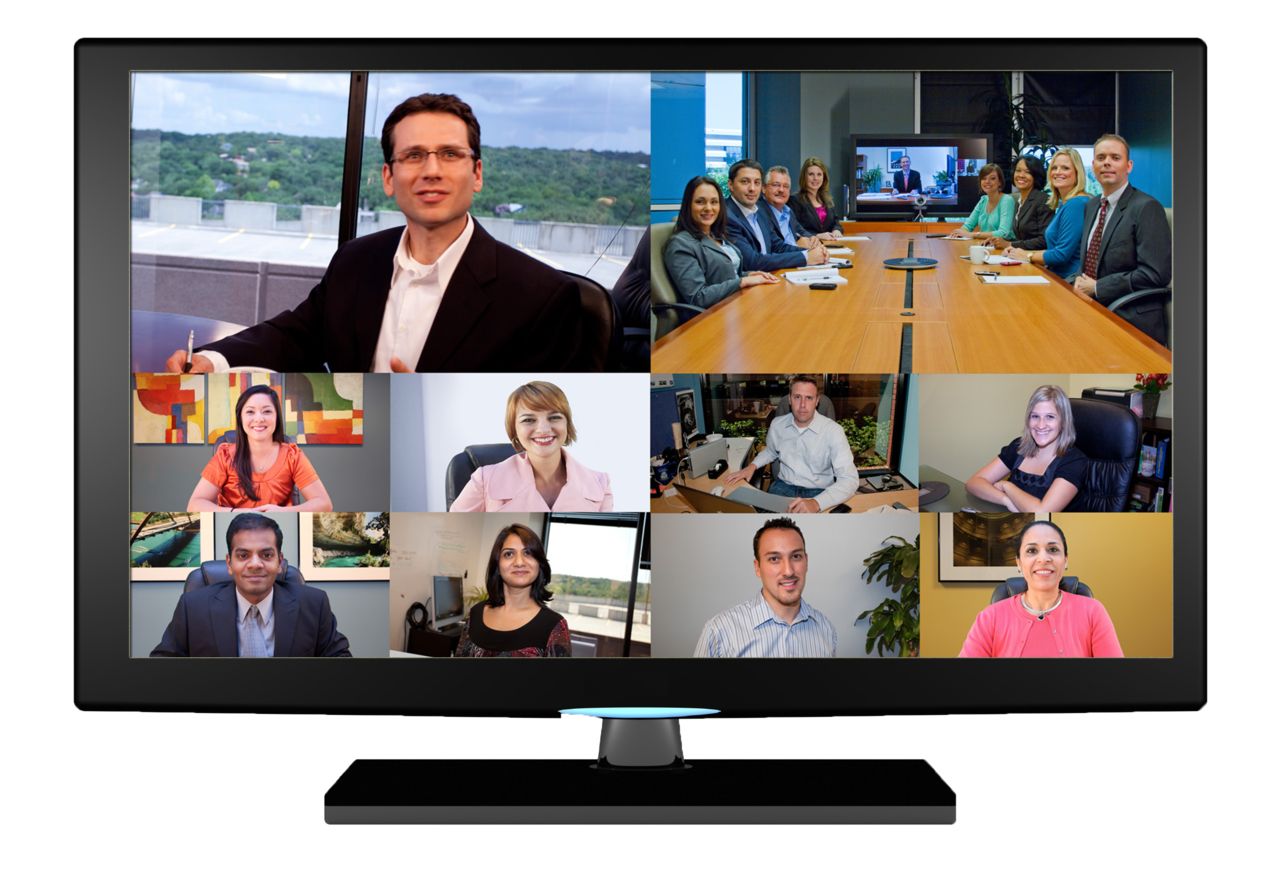 Since founding the Davis Law Group in 1993, Chris Davis has made it his personal goal to level the playing field for all accident victims who may find themselves battling with insurance companies for fair compensation. Among the many challenges that people face is the time-consuming process of seeking out personal injury attorneys in the area.

In order to make the process of evaluating and hiring a lawyer more convenient for accident victims, the Davis Law Group provides free legal consultations through various forms of online video conferencing including Skype and Google.

“My intention is to give people the option to meet with an attorney from the comfort of their own home or office so that the legal process is less stressful,” says Davis. “Fighting with the insurance company is stressful enough, so we strive to make the whole experience as convenient as possible.”

It goes without saying that accident victims are naturally at a disadvantage when it comes to being compensated for their losses after an accident. Davis says that over time, this has contributed to a culture of people who are unaware of their basic rights after an accident.

In fact, a 2010 article from the Washington Post references one study that found between 30 and 40 percent of Americans with legal issues say they did nothing to resolve it. According to the article, that number is approximately 5 percent in Britain.

“The United States does not allocate public funds for educating people about legal rights in the same manner that other countries do, and therefore accident victims are left to fend for themselves,” Davis added.

With nearly two decades of experience in personal injury law, Davis has also authored a series of informational legal guides designed to better educate people about their rights in the event of an accident. Those interested in ordering a complimentary copy of one of the Washington Accident Books should visit www.WashingtonAccidentBooks.com.

Anyone looking to schedule a free legal consultation – whether it be in-person or via video conference – with the Davis Law Group should call the firm at 206-727-4000 or visit the DLG website.

Christopher M. Davis, founder of the Davis Law Group, has been a licensed attorney in the state of Washington since 1993. He has tried dozens of personal injury cases to verdict and has successfully handled and resolved hundreds of accident claims. He has been a Washington ‘Super Lawyer' for seven years in a row for his expertise and success in litigating personal injury claims. You can learn more about the firm by visiting: http://www.DavisLawGroupSeattle.com.