AWARD: Who's Who in Personal Injury Law Honors Chris Davis 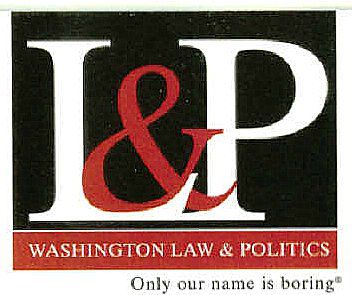 Seattle attorney Chris Davis has been honor by being named in the 2007 edition of "Who's Who in Personal Injury Law" by Washington Law & Politics Magazine.  The list identifies the top attorneys in the field of personal injury law.

"I am truly honored to have my name appear on a list with such respected and distinguished lawyers," said Davis.