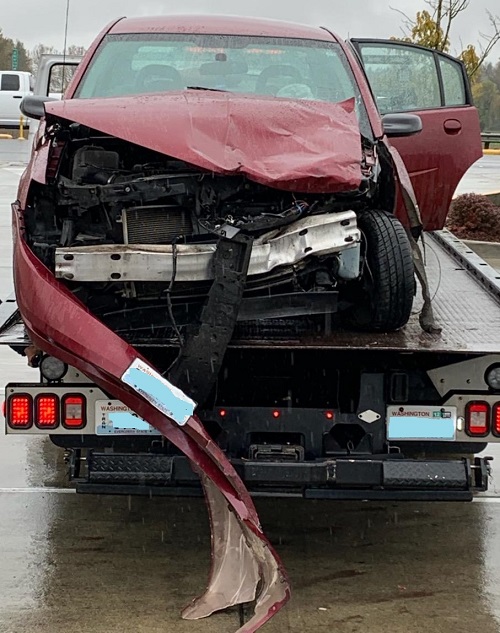 The victim of an car accident near Auburn has retained Davis Law Group to represent him in possible legal action related to the incident that took place at approximately 10:50am on October 19, 2019.

The victim was driving his 2004 Saturn Ion 277th Street on his way to buy pumpkins for his grandchildren when a 2011 BMW suddenly and unexpectedly turned right in front of him.  He had not time to avoid a head-on collision.

Law enforcement officials reviewed traffic camera footage and determined that the Saturn had a green light and thus the right-of-way.  The BMW made an unsafe turn which caused the accident  Police issued the BMW driver a ticket for failure to yield the right of way while making a left turn.